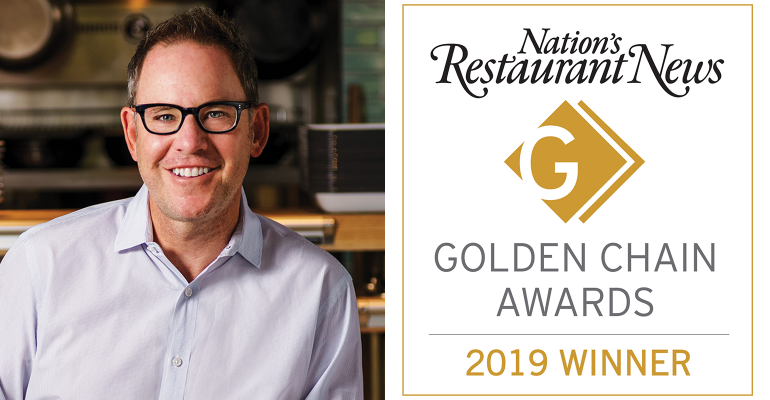 Sam Fox to be honored with 2019 Golden Chain Award

Founder of Fox Restaurant Concepts to be celebrated at MUFSO gala

His Phoenix-based company, Fox Restaurant Concepts, has developed partnerships with large companies as varied as The Cheesecake Factory and P.F. Chang’s China Bistro to develop its concepts as well as with high-profile individuals like media mogul Oprah Winfrey, who invested last year in True Food Kitchen.

Fox was raised in a hospitality family. His parents operated a deli in Chicago and The Hungry Fox restaurant in Tucson, Ariz., where he helped in the kitchen and waited tables. Fox opened his first restaurant when he was 21, and in 1998 launched Wildflower in Tucson, which would serve as the foundation for Fox Restaurant Concepts.

Since then, he has created and sold Sauce Pizza & Wine, launched True Food Kitchen, formed and sold part of North Italia and Flower Child, expanded The Henry and dabbled in rotisserie chicken and pizza with Doughbird.

Fox’ first national exposure came in 2008, when he partnered with Dr. Andrew Weil, a health and wellness proponent, to open the popular True Food Kitchen. He later sold the majority of that company to P.F. Chang’s in 2012. Winfrey became a True Food equity partner in 2018, and the brand now has more than 30 units across the United States with more openings scheduled. 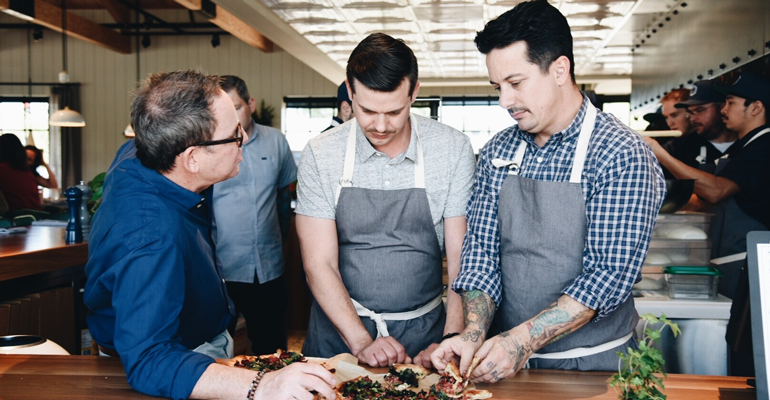 In 2015, Fox Restaurant Concepts sold its then-nine-unit, fast-casual Sauce Pizza & Wine brand to a company led by the co-founder of RA Sushi.

The company also took a minority investment in North Italia and Flower Child from The Cheesecake Factory in 2016 to grow the brands. The Calabasas Hills, Calif.-based company has staggered options to buy the two concepts.

Meanwhile Fox Restaurant Concepts continues to develop brands and has 50 locations under such banners as Arrogant Butcher, Blanco, Culinary Dropout, Doughbird, The Greene House, The Henry, Olive & Ivy and Zinburger.

Fox has made several appearances on the annual NRN Power List, most recently in 2018. And his motto remains simple: “Great hospitality, every time.”

The 2019 award winners will be celebrated during a gala at Nation’s Restaurant News’ Multi-Unit Foodservice Operators conference, scheduled for Oct. 14-16 in Denver. The winners will also participate in a panel of leading CEOs at the event.