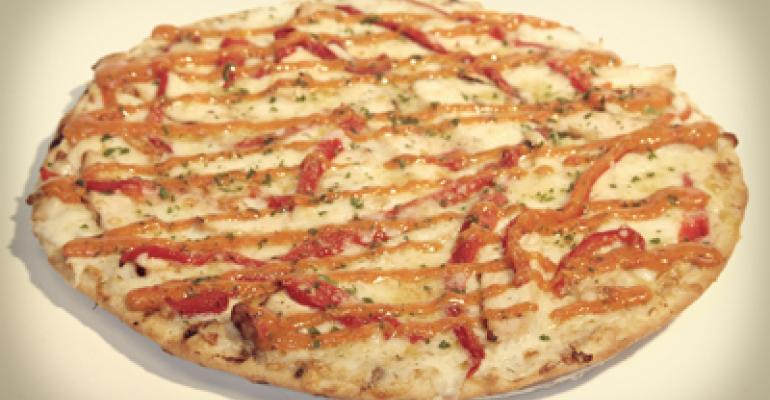 Uno Chicago Grill is making pizza on a nine-grain deep-dish crust for a limited time, and also is serving new grilled pizzas.

The crust can be ordered for any pizza, but it is being featured with three new toppings: buffalo chicken; chicken and wild mushroom; and roasted vegetable, caramelized onion and goat cheese.

“We’ve added a nine-grain crust that is so flaky, buttery and sweet you’ll forget it’s healthier. It tastes incredible and has a crunch that makes it memorable,” executive chef Chris Gatto said in a release.

All of the items are available through October 31.