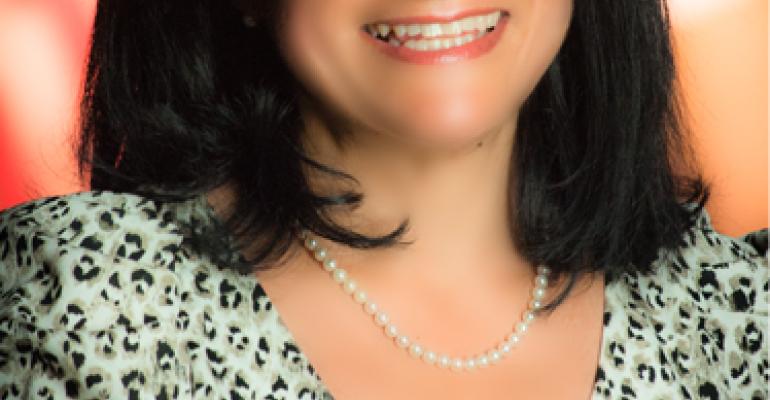 Moore will assume his new role on June 5. He replaces Marguerite Duffy, who said in January that she would retire after serving in the position since 2001.

In a statement, Ruby Tuesday chief executive Sandy Beall described Duffy as “an invaluable partner and asset to Ruby Tuesday.”

In January, Maryville, Tenn.-based Ruby Tuesday reported a $2 million net loss for the second quarter, but recently said it would buy the fast-casual Lime Fresh Mexican Grill chain for $24 million.

The Ruby Tuesday casual-dining chain has 740 company-operated restaurants and 85 franchised units around the world.