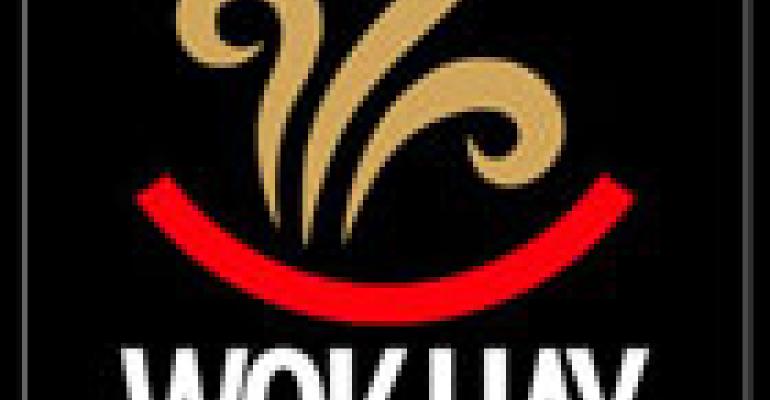 The $1 million purchase is “an opportunity for research and development,” said Ruby Tuesday vice president Rick Johnson, who spoke to Nation’s Restaurant News via e-mail. “Although we may consider opening one or two more [Wok Hay units], we have no plans at this time to do anything other than operate one local restaurant that is a very appealing concept with great food.”

According to a dining guide serving Wok Hay's home market of Knoxville, Tenn., the concept serves fast-casual, Asian fare with prices topping off at $8.75, although that pricing could not be confirmed with the restaurant by the time this story was posted.

Ruby Tuesday is parent company to the namesake casual-dining brand that includes 935 corporate or franchised locations. Earlier this week the company reported a 48.5-percent plunge in first-quarter profit and a continued struggle against soft same-store sales, which were down 4.8 percent at corporate locations and 2.9 percent at domestic franchised restaurants. The company is working to remodel its restaurants and upgrade its menu offerings. That effort includes a new brand tag line: “Simple fresh American dining.”

Following its latest results, Ruby Tuesday said it would attempt to firm up sales during the remainder of its current second quarter with “a much stronger value and promotion strategy,” starting with the offer of new bargain-priced lunches.

As for how Wok Hay fits into corporate planning, Johnson said that “relative to [the company’s] overall corporate strategies and direction, it’s not a significant development at this time.”

P.F. Chang’s, a competitor of the Ruby Tuesday chain, operates a chain of fast-casual restaurants called Pei Wei Asian Diner. The Cheesecake Factory, another upscale casual-dining brand, is gearing up to launch a new concept called Rock Sugar Pan Asian Kitchen. The full-service prototype, which is scheduled to open in Los Angeles early next year, features the foods of Thailand, Vietnam, Malaysia, East India and Indonesia, though not from China or Japan.