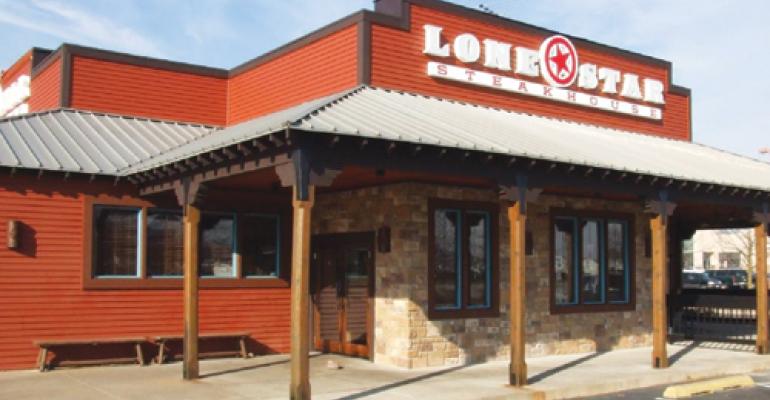 Chain told local papers that the restaurants were unprofitable

The move leaves Lone Star with 112 locations across 31 states, according to the chain’s website. The Plano, Texas-based chain did not return a call to confirm the multiple news reports about the closures by press time.

A report in The Morning Call in Allentown, Pa., cited the closure of a Lone Star restaurant in Pennsylvania’s Whitehall Township and the earlier closing of one of the chain’s units in Pottstown, Pa.

Once publicly owned, Lone Star operated more than twice as many restaurants as it has today — 253 units — in its 2005 fiscal year. But negative sales trends led it to begin shedding units the following year, and it was acquired in December 2006 by an affiliated company of Dallas-based Lone Star Funds.