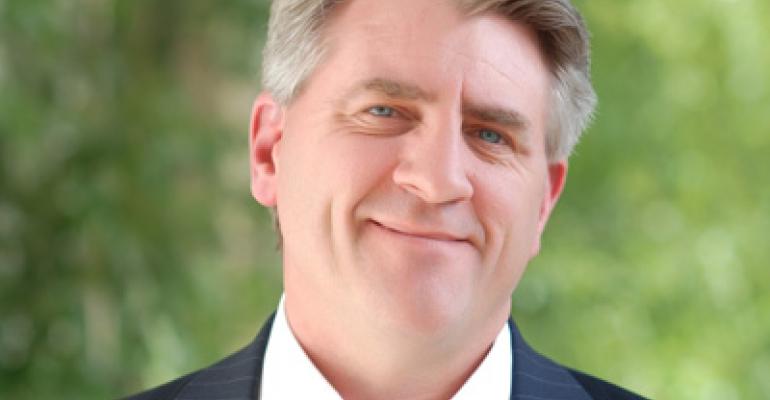 Costner will retain his duties as chief operating officer

Editor's note: This story has been updated to reflect Costner's tenure at La Madeleine.

La Madeleine Country French Café promoted Phil Costner, chief operating officer of the 60-unit casual-dining chain, to the added position of president on Monday. He has been with the company since 2007.

Dallas-based La Madeleine said Costner will be responsible for the strategic direction and operations of the bakery-café chain in his new role, while continuing to oversee the menu, marketing and purchasing.

The president position is new at La Madeleine.

Prior to joining La Madeleine, Costner served as vice president of food and beverage for Carlson Restaurants and its T.G.I. Friday’s brand, and in numerous positions at Universal Studios Hollywood and LSG Sky Chefs.

La Madeleine has units in Georgia, Louisiana and Texas, as well as the District of Columbia area.