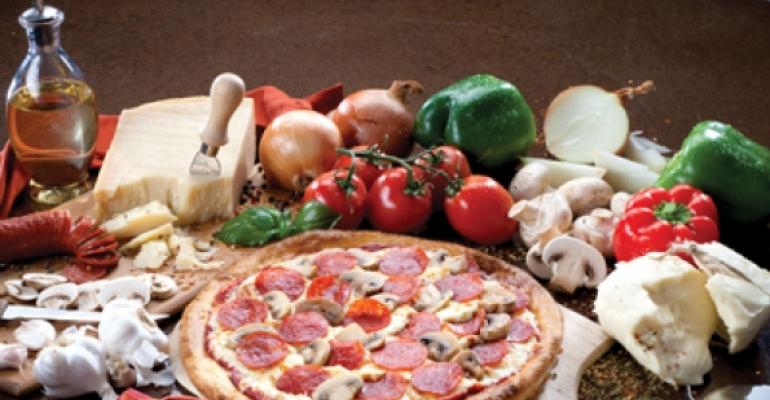 Editor's note: This story has been updated to reflect that Kahala Corp. has 3,200 locations worldwide.

Kahala Corp. on Saturday plans to debut the first of at least two units of its new Pizza Fresh Take N’ Bake restaurant concept in Phoenix.

The franchise-concept portfolio company, which includes Blimpie and Cold Stone Creamery, will open the 1,400-square-foot Pizza Fresh in a strip mall in northern Phoenix.

Strazzara said create-your-own and prepared combination pizzas range from $7.49 to $14.49. Sides, salads and desserts are priced from $2.99 to $5.99. Store locations will accept electronic benefit transfers, or EBT, at all locations, she added.

The menu was created by Kahala’s director of research and development, Nola Krieg, who also oversees the ice cream and frozen-yogurt flavors at sibling brand Cold Stone Creamery.

Steve Evans, Pizza Fresh’s senior director of marketing, said in a statement: “The pizza business shouldn’t be complicated. We give our customers the freedom to choose how they want to cook, when they want to cook, and we want them to enjoy hot, fresh pizza at home, quick and simple.”