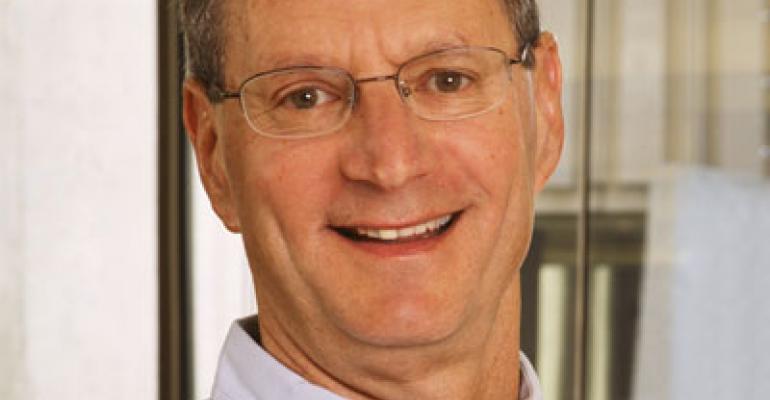 Emeryville, Calif.-based multi-concept operator Tavistock Restaurants bought the Freebirds chain in 2007. At the time, the fast-casual burrito chain had 19 units.

Under Tavistock, the chain has grown to 54 units, with corporate growth in recent years focused on Texas, Oklahoma and California.