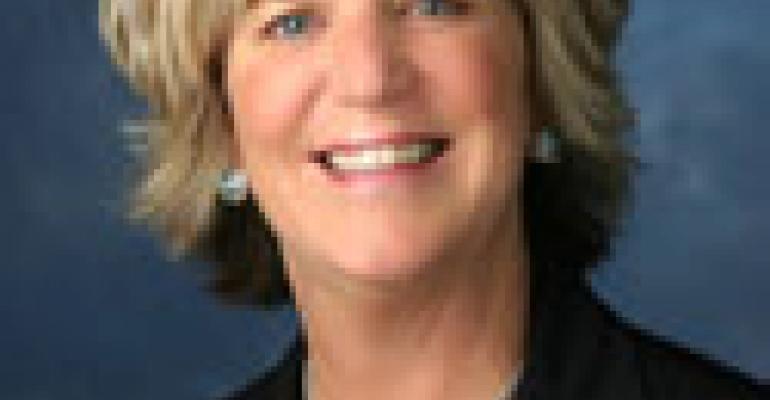 Edna Morris on board at CityRange

GREENVILLE S.C. Former Red Lobster president Edna Morris has joined CityRange Steakhouse Grill here as a partner in the casual-dining restaurant, which she helped devise while working for the company that is now Denny’s Corp.

The announcement effectively confirmed that Morris no longer is divisional president of Blue Coral Seafood & Spirits, the upscale concept by Paul Fleming and Bill Allen that Outback Steakhouse parent OSI Restaurant Partners launched last year. It was not known when Morris left Blue Coral, whose two locations she opened in Newport Beach and La Jolla, Calif.

It was not known when Morris parted with OSI. The company declined to comment on the matter.

CityRange did not reveal how much of a stake in the restaurant Morris holds, nor what day-to-day involvement she may have in the concept’s rollout. The announcement described her in part as an “equity investor in restaurant concepts,” suggesting that she may have investments in other foodservice brands as well.

The reaffiliation with the steakhouse also reunites Morris with Cory Wilks, CityRange’s original director of operations. He now owns and operates the restaurant.

CityRange was developed by Advantica Restaurant Group, a predecessor of family-dining specialist Denny’s, as it looked for new growth vehicles. At the time, Advantica was thinning its portfolio through the sale of such family-oriented concepts as Quincy’s Steakhouse, Coco’s and Carrows. CityRange was conceived as possible entry by the company into casual dining.

The company subsequently sold that concept and its quick-service concept, the El Pollo Loco grilled-chicken chain, to concentrate on the Denny’s brand. Wilks bought CityRange in 2002.

Morris went on to become president of Red Lobster and to serve as interim chief of the James Beard Foundation while it searched for a permanent leader.

At Advantica, she served as president of Quincy’s, and became a local celebrity by also starring in the chain’s advertising campaign. She later rose to executive vice president of Advantica.

CityRange said it plans to duplicate the steakhouse within a 300-mile radius of the Greenville prototype.