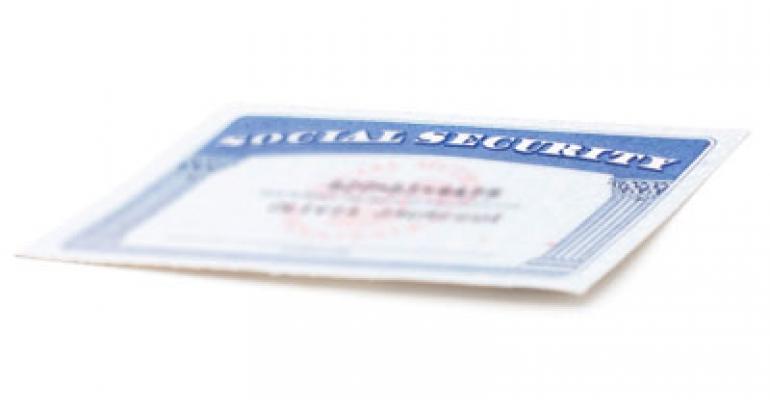 As restaurant chains continue to face scrutiny about the legal status of their workers, Pei Wei Asian Diner became the latest target.

Officials at Pei Wei and its parent company, P.F. Chang’s China Bistro Inc., said they were continuing to work with authorities in Maricopa County, Ariz., after searches of some of their restaurants and their corporate office led to the arrest of 26 workers last week on suspicion of identity theft. Arrests were made in Phoenix, Fountain Hills and Tempe, Ariz.

“While we have rigorous pre-employment and hiring practices and are committed to using the best tools available, it is unfortunate that some individuals may gain employment through the use of false identification,” P.F. Chang’s, which is based in Scottsdale, Ariz., said in a statement. “We will continue to cooperate with this investigation and to the extent that any employee has gained employment with us using a false identity, we will take appropriate action.”

Maricopa County Sheriff Joe Arpaio said in a statement Friday that his office had received an anonymous tip in June about possible identity thefts in the Phoenix area.

Under the Legal Arizona Workers Act that into effect in 2008, employers in the state are required to check worker documents through the federal E-verify program.

Nancy Mailhot, Pei Wei’s chief people officer, said in an e-mail Monday that “E-verify helps but unfortunately it is not fool-proof or fraud-proof.”

“Through our 401K vendor, we are able to identify employees who have duplicate or conflicting employment identity,” she said. “We do a monthly sweep using this process, issues are identified and appropriate action is taken.

“We also work closely with local authorities when fraud issues are identified,” Mailhot added. “Again, we have resources focused on investigating and resolving these claims. In a perfect world, we would have the same access to databases and information that authorities have. That way, we could proactively address issues before they impact our business.”

Pei Wei is at least the second restaurant chain this year to have its workers investigated after Chipotle Mexican Grill let go of many of its employees in Minnesota following sweeps by U.S. Immigration and Customs Enforcement. The ICE’s investigation of Chipotle has since been expanded to Virginia and the District of Columbia.

In the wake of last week’s arrests, Pei Wei set up four hiring sites with human resources and operations staff to interview replacements for the 26 positions open in Arizona, Mailhot said.

On Monday, Mailhot said she would advise restaurant operators to centralize the I-9 process and manage quality from the home office.

“E-verify helps, but again [it’s] not fool-proof,” she said. “Along with traditional HR best practices [it] is the best we can do.”

Mailhot said she had asked the lead detective in Friday’s searches what more the chain could have done to avoid what happened.

His response, she said, “was that we are already doing the best we can.”