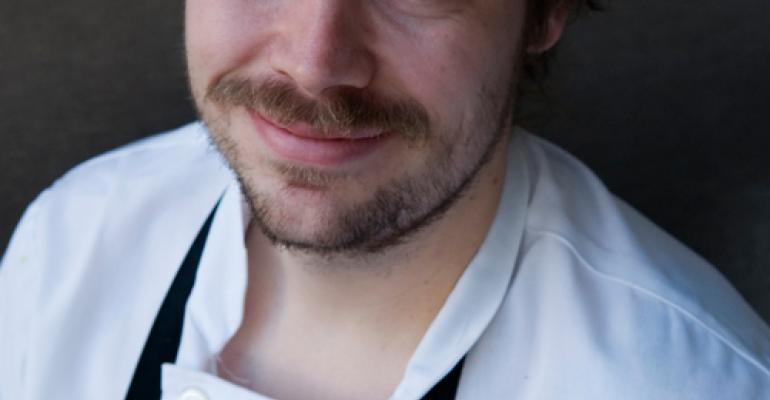 Posey, a Culinary Institute of America graduate, is a protégé of Alinea chef-owner Grant Achatz, for whom he worked as an extern at Trio in Evanston, Ill., when Achatz was executive chef there. He also worked for Achatz in Chicago at Alinea, first as garde-manger and then in the pastry kitchen.

He left Alinea to work at Blackbird, with a brief stint in between at Whole Foods to learn more about sustainable and organic ingredients.

Sheerin, who was named one of the country’s 10 best new chefs by Food & Wine magazine earlier this year, will be Blackbird’s private dining chef while he works on his own project.

Time Out Chicago’s blog quoted Sheerin as telling Chicago Social magazine that the tentative name for his new restaurant is The Trencherman, meaning a hearty eater, and that it would serve refined food in a casual atmosphere.

Blackbird is the fine-dining restaurant of Paul Kahan, who also is the chef-owner of Avec, Big Star, The Publican and The Violet Hour, all in Chicago.