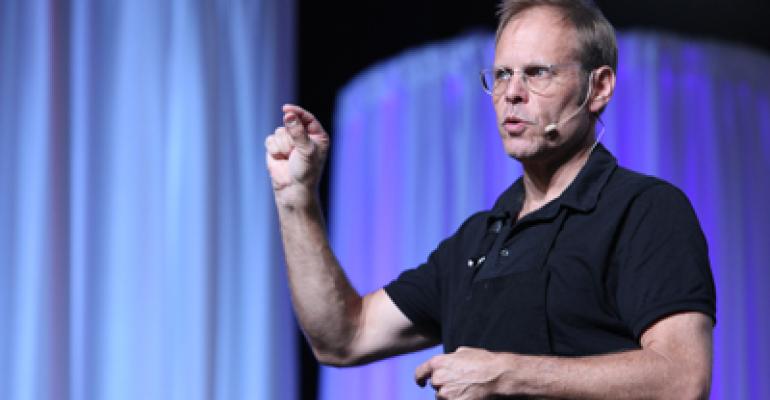 Television personality Alton Brown will host the 2012 James Beard Foundation Chef and Restaurant Awards, to be held in New York on May 7.

Brown won the Beard Foundation’s award for best TV food personality in 2011 for his Food Network show Good Eats. He also won an award from the foundation in 2003 for his first book, “I’m Just Here for the Food.”

This year’s gala ceremony, which will be held at Lincoln Center’s Avery Fisher Hall, celebrates the silver anniversary of the awards, which started as an intimate celebratory boat cruise around Manhattan in 1987.

Sometimes called the Oscars of the restaurant world, the James Beard Foundation Awards are considered by many in the fine-dining community to be among the most prestigious recognitions of excellence.

The award ceremony is followed by a reception catered by chefs from around the country. Confirmed for this year are:

Pastries are being prepared by