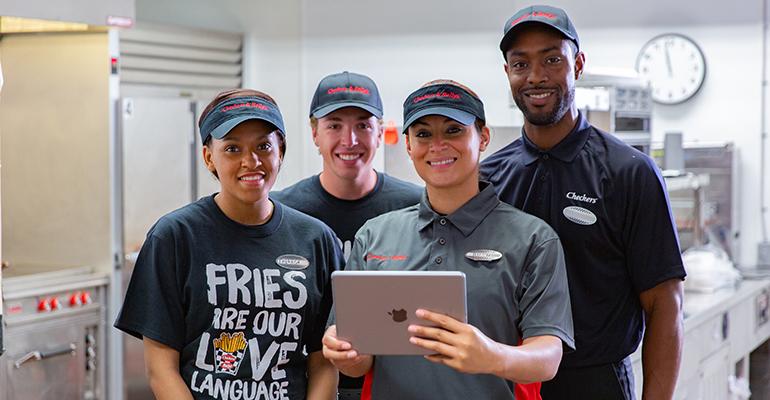 Checkers and Rally's
Checkers and Rally's tends to operate in Black and ethnically diverse neighborhoods, and Killian said around three-quarters of franchisees are “diverse,” including South Asian, Black and Hispanic people. Additionally, more than half of their employees and managers are Black, and the next largest group is Hispanic.
Operations>Workforce

It takes investment in recruitment but also listening to workers

This is part of our Workforce package that appeared in the 9/21 issue of Nation's Restaurant News. Read more about the new workers, labor market and compensation here.

Since the resurgence in late May of the social justice movement, some restaurants have increased their drives both to diversify their workforce and to make sure that every employee feels welcomed and valued.

First came the initial pledges to do better. Now some of the nation’s largest restaurant companies are taking action:

In June, José Cil, CEO of Restaurant Brands International, the parent company of Burger King, Tim Hortons and Popeyes Louisiana Kitchen, said the company is committing “to ensure at least half of all final-round candidates interviewing for roles with our four RBI offices will be from groups that are demonstrably diverse, including race.”

Yum Brands, parent company of KFC, Pizza Hut, Taco Bell and The Habit Burger Grill, in June launched a $100 million “Unlocking Opportunity Initiative” that includes expanding funding of education and skills training; increasing representation of Black people, Hispanics, people of color and women among executive and management teams as well as franchisees and suppliers, with targets to be set in the coming months. The initiative also will include investment in entrepreneurs in traditionally underserved communities, among other activities. 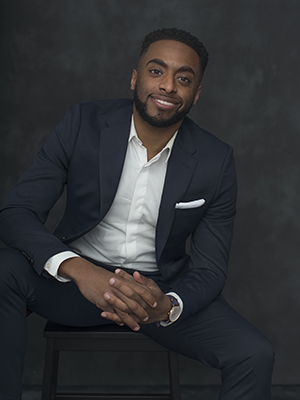 KFC also promoted John Mays to director of equity and inclusion after he helped develop the brand’s public responses to the deaths of Breonna Taylor, David McAtee, Ahmaud Arbery Arbery, George Floyd and others

Pizza Hut created the new position of chief equity officer and named Chequan Lewis to that role in August.

McDonald’s actually started rethinking its engagement with employees in April, when it appointed a new global chief people officer, Heidi Capozzi, after her predecessor, David Fairhurst, left following the termination of CEO Steve Easterbrook for violating company policy by having a consensual relationship with an employee.

Capozzi undertook a wholesale review of the human resources department that included: a cultural assessment involving surveys and listening sessions with employees and a review of how employees are hired, how performance is evaluated and how employee concerns are raised and investigated, particularly looking for “bright spots and blind spots we have around our values,” according to company statements.

Diversifying the workforce is not merely a feel-good activity, but crucial to success in the competitive business environment, according to Lewis, Pizza Hut’s new equity chief, who added that you can’t just hire people with different experiences, you have to embrace those differences.

“When you’re a person of color or a woman or a member of the LGBTQ+ community, you may not be comfortable contributing your vantage point to a decision about a business topic because you’re used to living life out on the margins,” he said. “But when we start centering the experiences of other people that are different than our own, we broaden the scope of our conversation and broaden the ability of people to contribute. [The result is] this explosion of ideas from totally different perspectives, and you solve problems in a different way.”

That could change the way menu items look and feel, how a company promotes them to different communities, or have other unforeseen benefits, he said.

“We can resonate with [customers] in a stronger way,” said Lewis, a Harvard Law School graduate who previously oversaw Pizza Hut’s Express division of roughly 1,500 licensees of onsite venues such as airports, stadiums, military bases and colleges. “Getting that right can help us build a culture that we think is resilient enough … to survive the 21st century.”

Listening to employees and creating an environment where they’re comfortable to speak freely is crucial to that, said Marna Killian, senior vice president for people at sister quick-service chains Checkers and Rally’s.

Killian heads their new diversity, equity and inclusion leadership team and task force along with Krishawna Henderson and Theresa Papaleo, senior manager and senior director, respectively, for learning and people development at the company.

The two chains tend to operate in Black and ethnically diverse neighborhoods, and Killian said around three-quarters of franchisees are “diverse,” including South Asian, Black and Hispanic people. Additionally, more than half of their employees and managers are Black, and the next largest group is Hispanic, she said.

“We have good diversity above restaurant [level], but there are some categories where we need to do better [such as more women in positions higher than multi-unit district manager], through mentorship and making sure we’re attracting people who are not like us in some cases, and putting things in place where they have a path to career growth and a light at the end of the tunnel of getting to where they want to be,” she said.

The task force’s mission is to listen to employees and franchisees to make sure everyone feels included, and to try to ensure social justice for everyone, as well as to provide resources to employees and to get involved in their communities over the next three years. 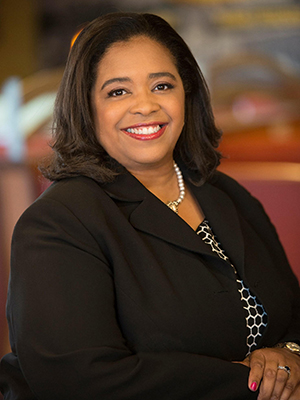 That has started with sessions for people to speak openly about whatever issues they might have. Although it’s not easy to get employees to open up, especially if they’re used to being marginalized, Killian said the response was positive, with about 100 people participating in the first session.

“I didn’t want people to feel intimidated or nervous about speaking up. … But the amount of people who shared stories on that call and put things in the chat box means we did make it a safe space,” she said.

In fact, with the resurgence of the social justice movement, “a lot of people were really relieved that we’re finally talking about it, which is one of those eye-opening things that we see. We’re a diverse, inclusive company. We believe that, but you know what? We don’t talk about it. We’ve got to make it comfortable for people to talk about,” she said.

Denny’s has similarly launched a diversity, equality and inclusion council with 10 cross-functional members on top of the training that has long been underway to “educate our employees on appropriate behaviors and the value of diversity,” Denny’s vice president of leadership and development Fasika Melaku said in an email. 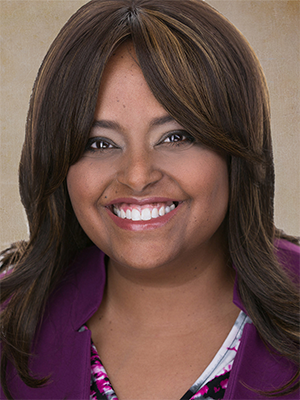 She acknowledged Denny’s checkered past, including accusations of discrimination against Black customers.

“In the early 1990s, Denny’s faced a lawsuit for discrimination,” she said. “It is a shameful part of our history, but part of being an organization that is truly committed to diversity, equality and inclusion is holding yourself accountable.”

April Kelly-Drummond, Denny’s head of diversity, equality, inclusion and multicultural engagement, added: “We have also launched a series of fireside chats where employees at all levels can have open conversations about race and diversity with senior leaders including CEO John Miller. To guide our programs, we send out anonymous surveys to gather insight from our employees on these tough conversations and how they would best like to address them in the workplace.”

“They’re going back to school and learning more and more about how to get people to open up, how to make change in your organization, how to sustain these initiatives. Because a lot of times companies start and then it drops off, so it’s very important that we continue the momentum,” she said.

“It has to matter,” Lewis of Pizza Hut said, adding that it needs to be part of a company’s DNA. So he’s working on rolling out training about what “a culture of belonging” looks like, just like they have training about how to make a pan pizza.

“We’re talking about making this a part of the way that we do business,” he said: Just as much a part of the job as driving revenue and operating good restaurants, “because we think it matters that much.”