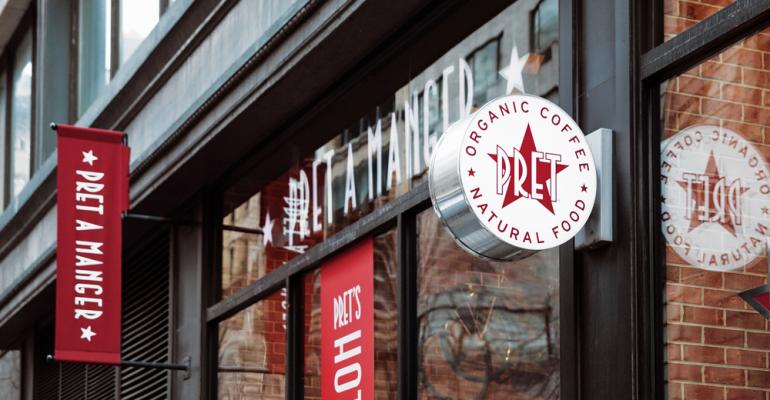 Sales and unit growth slowed in the Latest Year for the six Bakery-Cafe chains in the Second 100, as some of the largest operators in the segment saw flat performances.

The London-based operator, which has a U.S. headquarters in New York, also outpaced the group with unit growth of 13.9 percent, to 74 U.S. locations, and growth in Estimated Sales Per Unit of 2.5 percent, to $2.9 million, the highest ESPU among segment operators.

The chain is also reportedly eyeing an IPO. The two largest chains in the segment saw systemwide sales slide in the Latest Year amid flat-to-declining unit counts and  lower ESPUs and have been introducing new initiatives to reinvigorate their performances.

Segment leader Corner Bakery Cafe, which reported a sales dip of 1.4 percent, to $375.8 million, has been focusing its growth efforts in the Pacific Northwest, debuting in the states of Montana, Oregon and Washington as part of multiunit franchise agreements. The chain also introduced a new combo called “Choose Any Two” that lets customers mix and match menu items to create a meal.

No. 2 Au Bon Pain saw systemwide sales slip 3.1 percent, to $351.8 million, in the most recent year, as it continued to shift toward franchise openings. The chain maintained a steady 207-unit systemwide count.