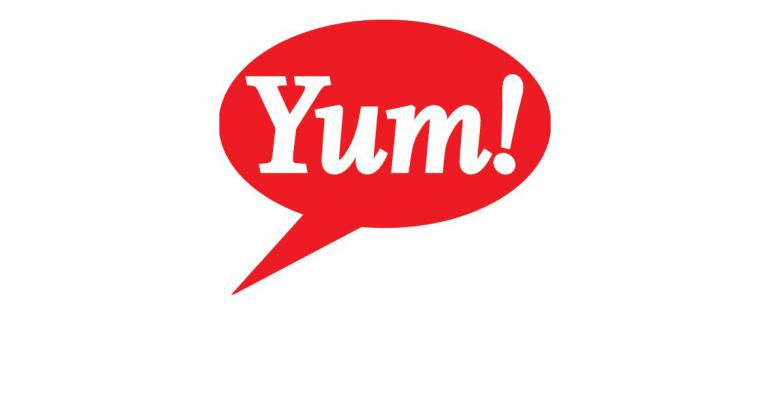 Yum Brands announced it has completed the transfer of ownership of all Pizza Hut locations to a new owner, who will be converting the stores into non-Yum branded restaurants.
News>Quick Service

After Yum completes the transfer of ownership of all KFC restaurants in Russia to a local operator, the process of exiting the contentious country will be complete

Like many restaurant brands in the wake of the ongoing Russian invasion of Ukraine, Louisville, Ky.-based Yum Brands is in the process of ceasing operations in Russia.

In March, the company confirmed that it would suspend operations of KFC company-owned restaurants in Russia and would work on an agreement to suspend all Pizza Hut restaurant operations in Russia. Now in an update to that previous statement, Yum Brands announced it has completed the transfer of ownership of all Pizza Hut locations to a new owner, who will be converting the stores into non-Yum branded restaurants.

Yum also confirmed that it is “in advanced stages” of transferring ownership rights of all its KFC locations in Russia, operating systems and master franchise rights to a local operator. Once this happens, Yum Brands will be fully exited from Russia, as there are currently no Taco Bells in operation in Russia.

“This builds on the company’s prior actions to suspend operations of all company-owned restaurants, halt all investment and restaurant development efforts, and redirect any profits from Russia operations to humanitarian efforts,” Yum Brands said in a statement.

More major restaurant brands that have fully exited from Russia include Starbucks and McDonald’s, which both announced a complete cease of operations in response to Russian aggression in May. Last month, rebranded McDonald’s stores began reopening in Russia according to CNN under the name that roughly translates to, “Tasty and that’s it.”

However, other restaurant companies like Burger King and Subway, have been unable to end franchise agreements in Russia because they do not fall under corporate ownership.