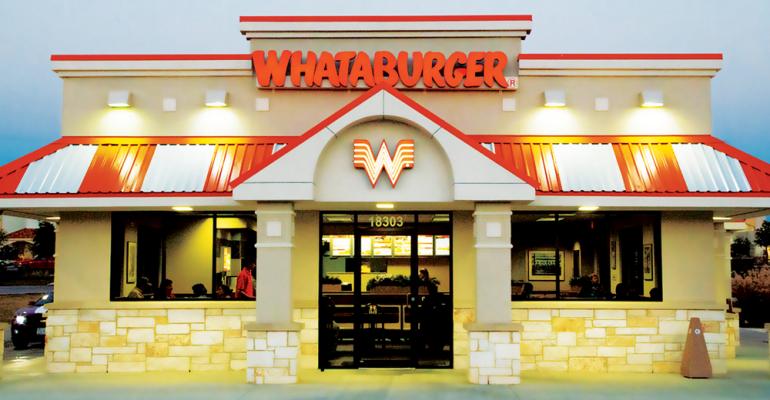 Whataburger Inc. has promoted Ed Nelson from president to CEO of the regional burger brand, the company said Monday. 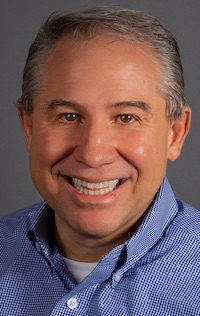 Related: Whataburger gives a peek at its future look

Nelson has been with Whataburger for 16 years and was named president in July 2019, when Chicago-based merchant bank BDT Capital Partners acquired a majority interest in the company from the founding Dobson family.

The position had been open since Preston Atkinson, Whataburger’s former president and CEO, stepped aside last June to operate Las Aguilas, a diversified investment company established by the Dobson family in 2011 to focuse on real estate and philanthropy.

The company said that, under Nelson’s leadership during the coronavirus pandemic, the 837-unit Whataburger brand launched curbside and delivery service across its 10-state footprint, unveiled a new restaurant design and announced it would again franchise the concept for the first time in 20 years.

"Ed's passion and commitment for Whataburger is unwavering. His energy and visionary leadership have been absolutely critical over the last 12 months," said Tiffany Hagge, Whataburger board member and partner at BDT Capital Partners, in a statement

"Despite the challenging environment presented by COVID-19, Whataburger's sales have surpassed existing records, and the restaurant teams have achieved new levels of operational success, broadly outperforming the industry,” Hagge said.

The company said Nelson worked with a 15-person strategy council to navigate the business challenges brought on by the COVID-19 pandemic, which was declared in March. Whataburger temporarily closed its dining rooms and ramped up sales through its new curbside, online app and delivery services.

"Our entire leadership team rolled up their sleeves and implemented significant change to keep the business thriving and our brand intact,” Nelson said. “I am so proud of the work our employees — who we call Family Members — have done to keep the spirit of Whataburger alive during difficult times."

In the most recent Nation’s Restaurant News Top 200, Whataburger ranked No. 32 among chains in U.S. systemwide sales with $2.56 billion in the fiscal year ended in December 2019, up from $2.42 billion in the preceding year.

The company, founded in 1950 in Corpus Christi, Texas, had 830 units at the end of 2019, including 703 company-owned and 127 franchised. Whataburger has restaurants in 10 states and plans to add about 15 new units this year.