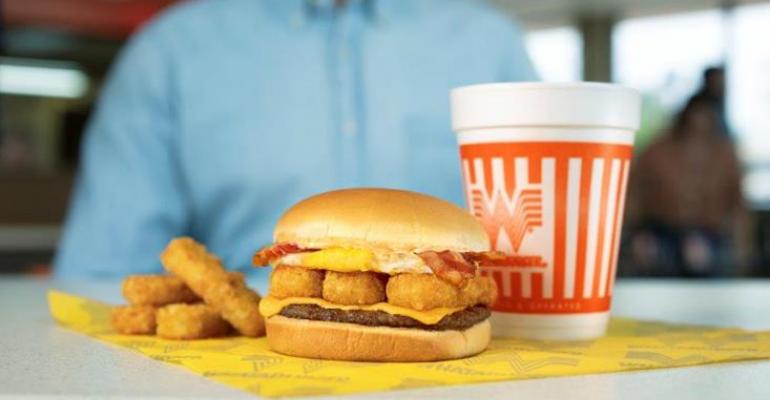 How Whataburger became a regional powerhouse

NRN presents Consumer Picks, a data-driven report on customer preference and restaurant brand strength. Data for this report is provided by market research firm Datassential. Find out more about the data here and read more about the methodology here.

Whataburger Inc. has again taken a perch among the most beloved restaurant brands, among several other quick-service brands with cult status reputations.

Related: Inside Chick-fil-A's obsession with speed and service

Whataburger landed at No. 4 for True Loyalty in this year’s Consumer Picks rankings, two spots behind the aforementioned California icon and one rank above Chick-fil-A, another brand known for fandom bordering on obsession. 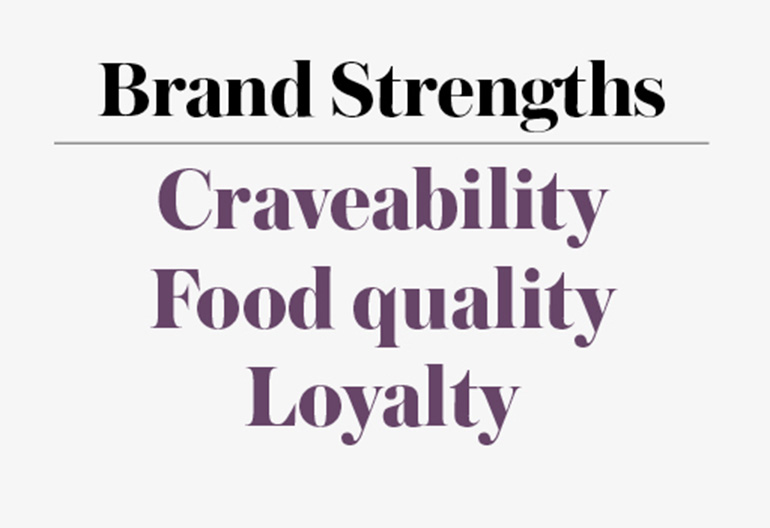 Customers seem unfazed by Whataburger’s sale in June of a majority interest to Chicago-based merchant bank BDT Capital Partners, even though it got some prominent Texans’ hackles up.

The NFL’s J.J. Watt, a defensive end with the Houston Texans, tweeted out his concern. “OK, I say we all chip in and buy Whataburger back,” Watt said. “Make honey butter chicken biscuits available all day, add kolaches to the menu and change nothing else. Especially not the ketchup.”

The ketchup, which comes in regular and hot versions, has grown a side following, with it being sold in retail-sized bottles in H-E-B groceries.

Those signature items helped the brand come in at No. 18 overall for craveability and No. 20 overall for food quality in the Consumer Picks survey.

But the quality of Whataburger sandwiches, its all-night breakfast taquitos and the friendly service appears to be outweighed any Northerner stake.

Whataburger’s founders, the Dobson family, have retained a minority interest in the company, and the company’s headquarters will remain in San Antonio.