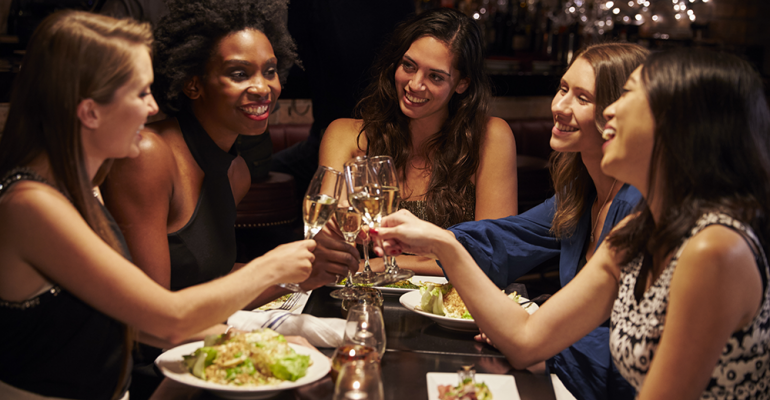 The number of U.S. restaurants declined 1 percent, to 660,755, in spring 2018, with chain counts remaining flat and independent operations showing a decline, according to The NPD Group ReCount census released Wednesday.

NPD conducts the census of commercial restaurant locations twice a year, in the spring and the fall. The spring 2018 census counted restaurants open as of March 31.

The number of independent restaurants stood at 352,815 units, a decline of 5,719 units from last year.

“The restaurant unit declines we captured in our spring 2018 census are reflective of the sluggish restaurant traffic the industry has been experiencing over the last several years,” said Annie Roberts, vice president of NPD’s SupplyTrack, ReCount and Foodservice Future Views research services, in a statement.

“It takes a lot of resources and capital to withstand tougher times,” Roberts added.