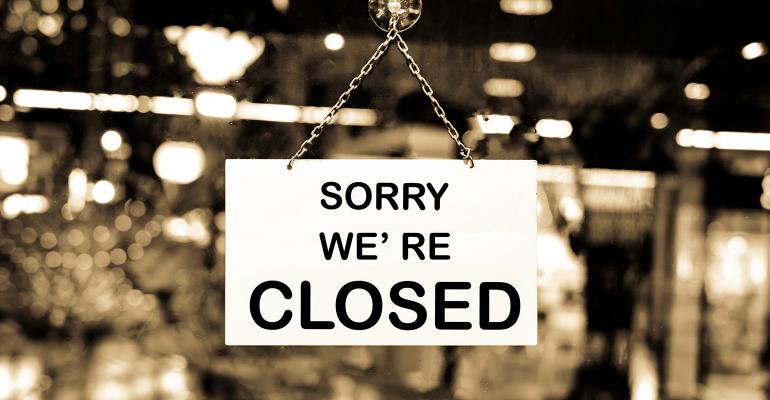 The number of U.S. restaurants fell 2 percent, to 647,288 units, from the previous year, according to The NPD Group’s 2017 fall census, the company said Wednesday.

“The U.S. restaurant count is reflective of what’s happening in the foodservice industry today overall,” said Bonnie Riggs, NPD’s restaurant industry analyst, in a statement. “To expand or not expand units is a calculated decision on the part of restaurant operators.”

The total restaurant count reached a peak in the fall of 2015, when 662,315 restaurants were tallied, an NPD spokesperson said. The number declined in the two subsequent years.

The total number of independent restaurants declined to 346,105 units, a decrease of 10,952 units from the same period last year, according to the census, which NPD conducts each spring and fall.

“Chains simply have more monetary resources to grow units whereas independents do not,” Riggs said.

The number of quick-service restaurants declined by 1 percent, to 353,121 units, the report found. Fast-casual chains, which NPD categorizes within quick service, increased unit count by 4 percent, to a total of 25,118 locations.

Full-service restaurant units, which include casual dining, family dining and fine dining, fell 2 percent, to 294,167 units in fall 2017, according to NPD.

The fall census includes all restaurants open as of Sept. 30, 2017.

Update Feb. 14, 2018: This story has been updated to include when U.S. restaurant count peaked.