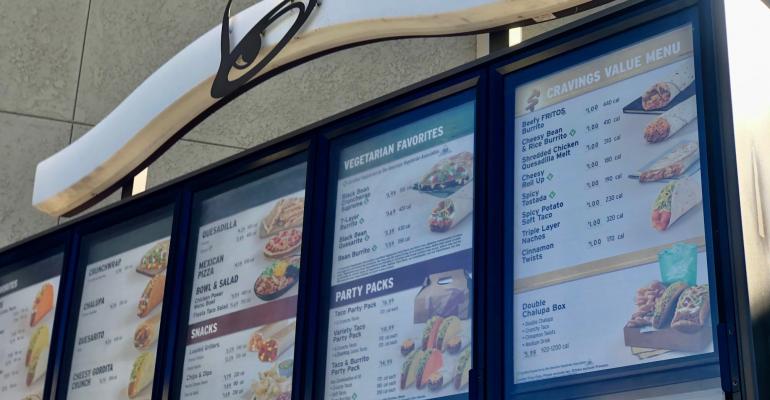 The trio of tacos join the Cravings Value Menu for a limited time on Dec. 26

New offerings to Taco Bell’s value menu often set the tone for what’s to come for the brand in the New Year. This upcoming year is no different as the Mexican-inspired quick-service chain plans a comeback of Double Stacked Tacos.

The trio of tacos, which first debuted in late 2016, are landing on the Cravings Value Menu Dec. 26 for a limited time. They are the flavor-packed counterpart to the $1 Grande Burritos introduced in 2019 as part of a rebranding of the value menu which dropped “dollar” from its name so it could include $5 value boxes in the lineup.

The Double Stacked Tacos come in three flavors: Nacho Crunch, Chipotle Cheddar and Reaper Ranch. Each one cost $1. They can also be purchased as part of a $5 Cravings Box starting Dec. 26. With the addition of the three tacos, Taco Bell said the value menu will feature 21 items at $1. That includes items offered for a buck on the breakfast menu. 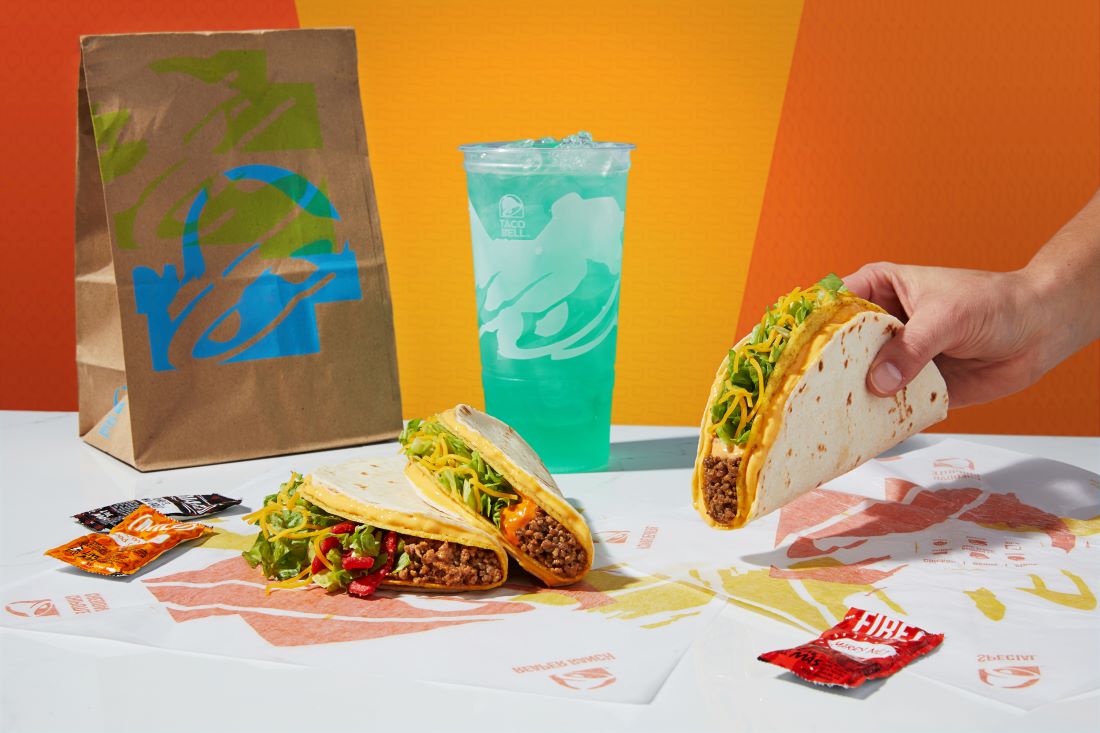 “Taco Bell has always been there for consumers,” she said.”Value is something that is really important to our consumers.”

And, no matter what the price, new products always come with a Taco Bell twist. The Double Stacked Tacos, for example, feature a soft and hard shell and a bolder sauce option: Reaper Ranch. It's the same sauce featured earlier this year on the Steak Reaper Ranch Fries.

Last December, the Irvine, Calif-based chain rebranded the dollar menu, calling it the Cravings Value Menu. The change included dividing the menu into four categories: Tacos & Burritos, Specialties, Sweets and $5 Boxes. The change was meant to give fans a uniform format for finding their favorite value foods.

But in September, Taco Bell scrapped the subcategories when the brand decided it was time to “declutter” menu boards nationwide. At that time, Taco Bell eliminated nine menu items including two classic Doritos Locos Tacos flavors.