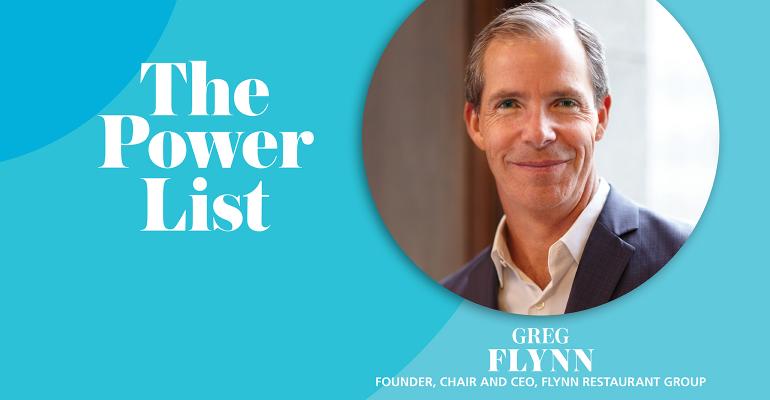 In a crisis, great leaders take the long view and look for ways to improve the business for long-term success — from real estate acquisitions to finding more efficient ways to operate. And when you’re the largest franchise operator in the U.S., leading in a crisis means retaining a position of strength.

That’s what Greg Flynn has done as founder, chairman and CEO of Flynn Restaurant Group. In November, as his four brands (Taco Bell, Panera Bread, Arby’s and Applebee’s) began turning the corner amid a prolonged pandemic that has decimated the restaurant industry, Flynn Restaurant Group made an initial bid to buy NPC International Inc. out of bankruptcy. After some shopping around, NPC agreed to sell its restaurants and other assets to Flynn and Wendy’s parent company in two separate transactions for a combined purchase price of about $801 million.

If approved by the bankruptcy judge later this month, Flynn would pick up NPC’s more than 925 Pizza Hut units and about 225 of its 383 Wendy’s, along with shared services assets. Wendy’s International would take the remaining Wendy’s units and assign the rights to buy them to other franchisees. The deal would allow NPC to emerge from bankruptcy protection.

Flynn declined to talk about the NPC bid. However, in an interview with NRN he talked in broad strokes about pandemic silver linings. He said smaller chains that don’t survive the pandemic, or are “weakened” by the crisis, are “ripe” for acquisition or investment from someone else.

The NPC move comes as he’s managed to largely keep every one of his restaurants open during the crisis, which is no small feat when you consider 110,000 restaurants have permanently closed during the pandemic, according to the National Restaurant Association. The key to survival? Trimming down menus at all four brands. Applebee’s, for example, shaved off one-third of its items. Each brand has also learned to become “unbelievably efficient” when it comes to managing labor, Flynn said.

Those “better practices” will stick around in 2021 and are helping the company pivot even faster as it faces another round of COVID restrictions this winter. “We got very efficient. We cut fat wherever we could, and we really learned how to run with less,” Flynn said.