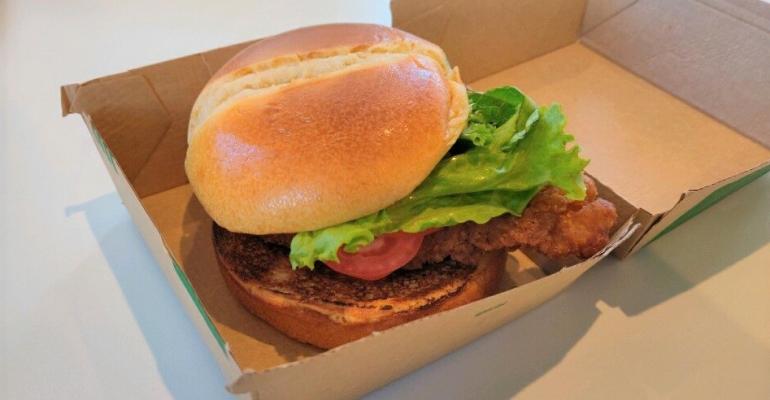 Is McDonald’s finally launching a premium Crispy Chicken sandwich to compete with Chick-fil-A and Popeyes?

In a rare social media moment for McDonald’s, the burger chain posted a few tweets over the weekend promoting the Dec. 2 test of two new Crispy Chicken sandwiches in the U.S.

Could this be the premium sandwich McDonald’s operators have been asking for to compete with Chick-fil-A?

After that, stay tuned.

“We certainly meant no beef when we hinted at a new menu item arriving in some of our restaurants. It’s true, we’re testing two new chicken sandwiches at participating restaurants in the Houston, Texas and Knoxville, Tennessee areas,” the company said in a statement. “Houston and Knoxville are getting a sneak peek. Everyone else should stay tuned for what’s to come in 2020.”

McDonald’s said the Crispy Chicken Sandwich is a chicken filet made with a "sweet fried flour" breading and a hint of dill served on a buttery potato roll and topped with butter and crinkle cut dill picklesserved on a sweet, buttery potato roll topped with butter and crinkle cut pickles. The Deluxe features different toppings: sliced roma tomatoes, leaf lettuce and mayo, which are similar to the toppings used on the Buttermilk Crispy Chicken sandwich. 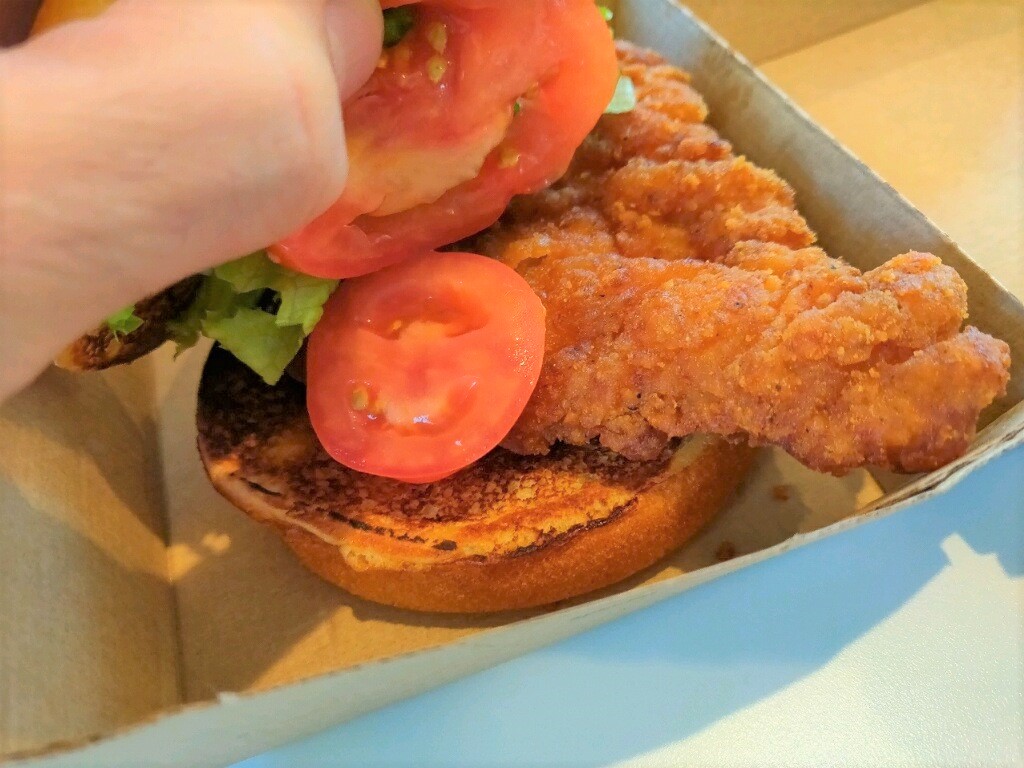 In Houston, the regular and deluxe sandwiches are being sold as "meals" for $6.39 and $6.99, respectively. The a la carte price is $4.09. When closely examined, the filet was heavily breaded with parts of the chicken protruding outside the bun.

Last year, McDonald’s tested the Ultimate Chicken sandwich in Washington state. The sandwich was made to order and topped with honey Dijon mayonnaise and served on a sweet artisan roll.

Industry analyst Tim Powell said these new chicken sandwiches  will likely replace others that the brand has tested.

“Fried chicken is definitely having a moment and I think McDonald’s has decided it's an area where they can win,” said Powell, managing principal at industry consultancy Foodservice IP in Chicago. 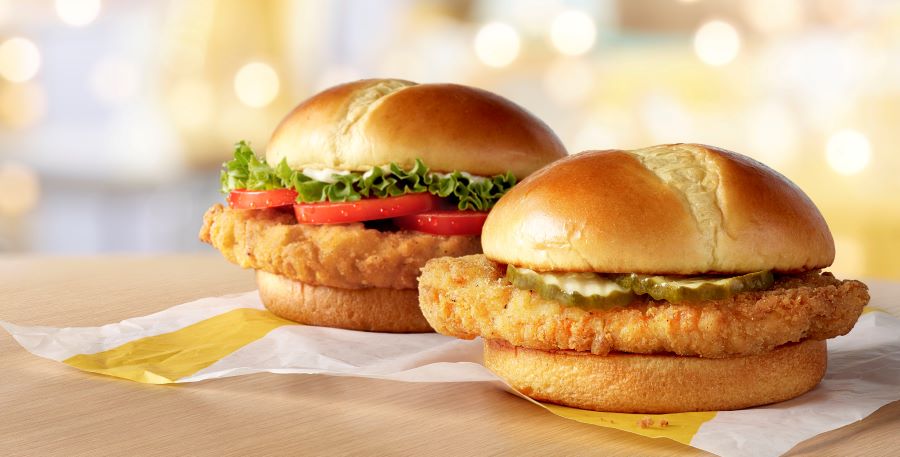 “Popeyes came out with a chicken sandwich that rivals Chick-fil-A. It’s the first time Chick-fil-A has blinked, or more accurately, was forced to blink,” Casper wrote. “Wendy’s got into the action and unfortunately, we’re still not in the game. That is going to change. We are working on a chicken sandwich that will compete. We will be in the game.”

Update: This story has been edited to add more ingredient details.