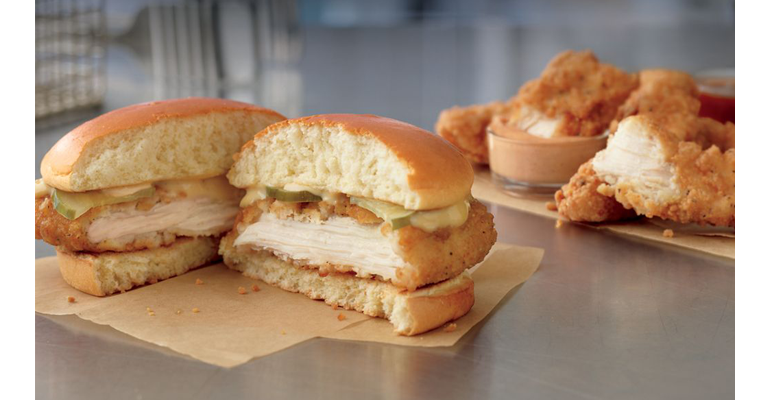 McDonald’s is testing two made-to-order chicken meals in 160 restaurants in Western Washington state, the company confirmed Monday, adding that a decision had not been made about a larger rollout of the items.

Media outlets, including Nation’s Restaurant News, first reported on the test in July, but the Chicago-based chain has been tight-lipped about the items until now.

“This is just a test, and we will use this test to gather feedback from customers and employees about the new choices,” McDonald’s spokeswoman Andrea Abate told NRN in a statement. “It’s premature to speculate on the decisions we may make after the test, but we’re excited to offer the Ultimate Chicken Sandwich and Ultimate Chicken Tenders to our customers in this test market.”

The chicken meals are made with all-white chicken that is lightly-breaded and seasoned and “made to order” in McDonald’s kitchens, the company said in a statement.  Prepared differently than the Buttermilk Crispy Chicken sandwich, the Ultimate Chicken Sandwich is topped sweet Dijon sauce and pickles and served on an artisan roll.

The Buttermilk Crispy Chicken sandwich is served with leaf lettuce, tomato and mayonnaise. Those sandwiches are also batch cooked, while the Ultimate Chicken meals are prepared once a customer orders them.

Since CEO Steve Easterbrook took the helm of the company in early 2015, his goal has been to evolve the menu and change consumer perception about the quality of the brand’s food.

In late September, the fast-food giant removed artificial ingredients from its line of seven classic burgers. On Nov. 1, the chain plans to introduce the first new breakfast sandwich in five years to boost slumping breakfast sales.

Mark Kalinowski of Kalinowski Equity Research first reported about the chicken tests over the summer.

Given that McDonald’s likely sells more chicken than beef, the industry analyst said the move to add higher quality chicken meals is “a good sign” for the brand which is working to “make itself a better McDonald’s.”

The analyst routinely reports on quick-service menu testing across the country. On Monday, he said Wendy's plans to launch nationwide a Bacon Maple Chicken Sandwich on or about Nov. 20 and that KFC plans to debut a Chicken & Waffles around December.