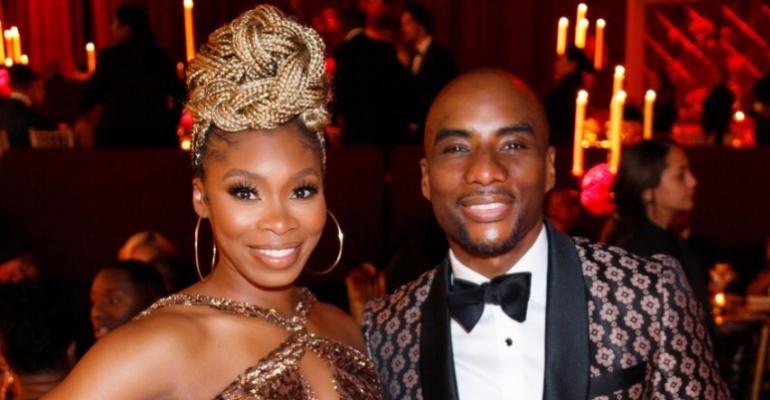 The Dunwoody, Ga.-based slider brand said the McKelveys plan to open the first of six contracted locations in the McKelveys’ hometown of Moncks Corner, S.C., a community north of Charleston.

Krystal said the McKelvey units would likely include branding from “Charlamagne Tha God,” similar to a deal with former football player Victor Cruz, and be a smaller, prototype unit. The brand has also named rapper 2 Chainz as its head of creative marketing, and he plans to develop stores in the Atlanta area. 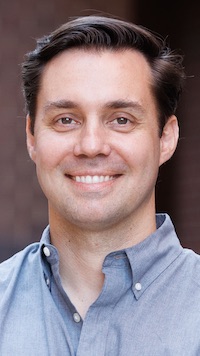 Casey Terrell, Krystal’s chief marketing officer, said in an interview Monday, “We're working with the partners that we sign so they've got their own brand.

“They really want to grow and expand, especially Charlemagne and his wife being in this together,” Terrell said. “I think our plan now on the development side is that we still have our core brand and store builds. But Vic Cruz is a great example: He'll have memorabilia in his store, and he'll have some of his signature things up as accents —things that really personalize it for them.”=

The McKelveys, in a statement said: “The Krystal restaurant brand is known for bringing quality ingredients and creativity to customers, and we are proud to be franchise owners.”

Terrell said he expects the first 2 Chainz unit to open by second quarter of 2023, and Cruz is looking for real estate in Paterson, N.J., his hometown.

He added that the 2 Chainz units may be different the McKelvey and Cruz restaurants.

“2 Chainz is a little bit different,” he said. “Because he's our creative officer, his are very Atlanta-based. They're designed to be a little bit more test-innovation centers.”

Traditional Krystal’s units are about 2,700 square feet, and prototype unit are about 30% smaller, a company spokesperson said, adding that one 1,200-square-foot prototype is drive-thru- and carryout-only, and another is 1,700 square feet and offers drive-thru, carryout and a small lobby for dine-in service.

The celebrity franchisees are part of Krystal’s brand repositioning, Terrell said, to be a little “edgier.”

“We are a brand that’s 90 years old,” he noted, “and so we’re just taking a brand a different direction that's a little bit edgier — more of that kind of maverick-outlaw persona or brand archetype. We are really looking for partners that fit that same persona.=

An added advantage is the celebrities existing base of followers on social media and in their areas of expertise, he said.

Jonathan Childs, Krystal’s managing partner, in a statement added: “Authenticity and sense of community are important characteristics that we look for in our partnerships. Both Charlamagne and Jessica embody these qualities and we’re ecstatic to bring Krystal to the greater Charleston area and expand our footprint nationally.”