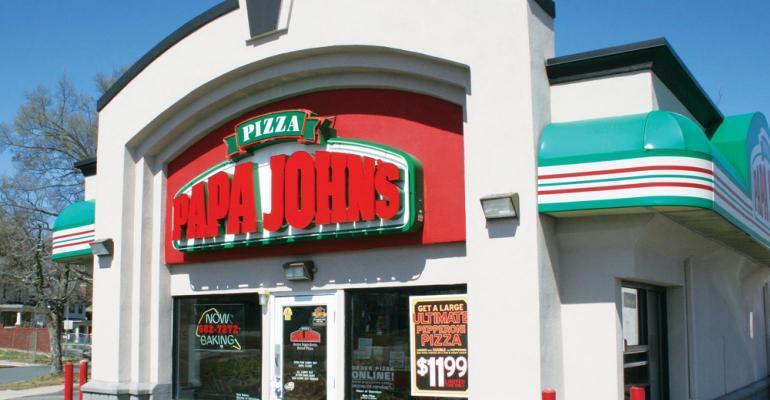 John Schnatter, the former CEO of Papa John’s International Inc., has amended an ongoing lawsuit against the company in response to a $200 million investment earlier this month from hedge fund Starboard Value LP.

Schnatter’s amended lawsuit, filed under seal in the Delaware Court of Chancery, seeks to nullify the “wolfpack” provision as part of the poison pill agreement that prevents him from working with potential buyers of the Louisville, Ky.-based company he founded.

Parties said the amended litigation, which is not currently available to the public, asks for a reversal of a new company policy that requires the new investors to vote in favor of Papa John’s preferred directors and prevents shareholders from holding “any substantive discussion” about Papa John’s.

Schnatter, who remains a member of Papa John’s board of directors and the company’s largest shareholder with about 29 percent of the stock, in an earlier statement on the so-called poison pill claimed the “wolfpack” provision was not consistent with Delaware law.

“The prior board took numerous steps to entrench themselves, and today’s action seeks to undo that improper conduct,” said Schnatter’s attorney, Garland A. Kelley.

But despite the fact that Papa John’s rejected Schnatter’s investment offer in favor of the similar offer from Starboard, which is headed by CEO Jeffrey Smith, Schnatter said that he “welcomes” the outside aid that could boost the company’s reputation:

“Mr. Schnatter welcomes the comments that have come from Mr. Smith and the company in the past few days,” Kelley said. “Indeed, today’s amended lawsuit reflects support for Mr. Smith and his plans to invigorate the company for the benefit of all shareholders.”

Schnatter recently won a ruling in the ongoing legal battle with Papa John’s when a Delaware state court judge in January ordered Papa John’s board to hand over internal documents and communications related to the founder’s departure from the company.

The dispute started last July when Schnatter resigned as chairman after reports that he made a racial slur in a meeting with the pizza chain’s media agency.

Papa John’s stock dropped nearly 3 percent Tuesday, to $44 about in midday trading, following the announcement of Schnatter’s continued dispute with his former company.

The pizza chain did not immediately respond to request for comment.

Papa’s John’s is the nation’s third largest pizza company with 5,247 locations worldwide as of September.