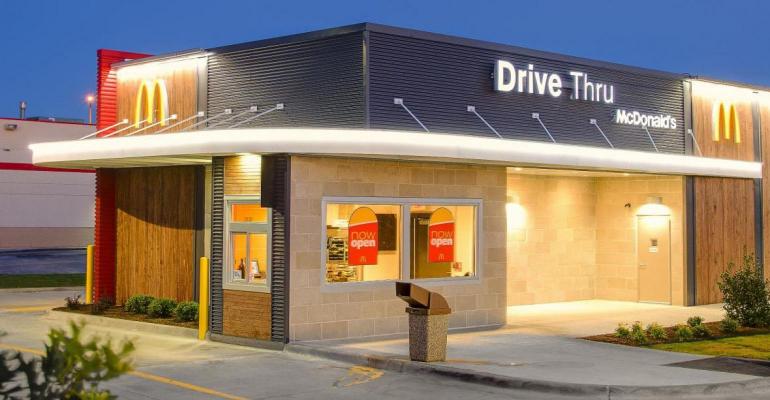 Chris Kempczinski tells workers his views lacked empathy and compassion, and it was a lesson learned

Facing criticism for a text to Chicago Mayor Lori Lightfoot that was deemed racist and insensitive following the shooting death of two children earlier this year, McDonald’s CEO Chris Kempczinski walked back his comments on Wednesday, admitting they “lacked empathy and compassion.”

Kempczinski’s mea culpa came in a note to U.S. corporate staff — and viewed by Nation’s Restaurant News — that he sent after a private text exchange in April with Lightfoot was made public this week.

In the April text, Kempczinski makes reference to 7-year-old Jaslyn Adams, who was fatally shot in the drive-thru of a McDonald’s the previous day, and 13-year-old Adam Toledo, who was shot and killed by a Chicago police officer earlier that month. Kempczinski appears to blame the children’s parents for the incidents.

“With both, the parents failed those kids which I know is something you can’t say. Even harder to fix,” Kempczinski texted to Lightfoot.

In her text response, the mayor thanked the McDonald's chief for hosting a visit to the Chicago headquarters and offered support to the restaurant’s operator, presumably regarding the Adams shooting the day before. “He and his team members have got to be traumatized. Terrible tragedy,” Lightfoot texted to Kempczinski.

Obtained through a public records request, the text has become fuel for a coalition of labor activists, racial justice advocates and community groups, who staged a march on McDonald’s Chicago headquarters on Wednesday and demanded a meeting to address systematic racism within the company.

In an open letter to Kempczinski, the coalition wrote that the text was “ignorant, racist and unacceptable coming from anyone, let alone the CEO of McDonald’s, a company that spends big money to market to communities of color and purports to stand with Black lives.”

The coalition argued that McDonald’s purported commitment to diversity and inclusion, the partnerships with artists like Travis Scott and “disingenuous proclamations” about standing against systematic oppression don’t match public actions. The letter accused the quick-service chain of paying “starvation wages” to hourly workers, for example, and noted charges of racism by Black franchisees who filed a class-action discrimination lawsuit last year.

The coalition included a number of organizations, including the Chicago Alliance Against Racist and Political Repression; Chicago Fight for $15 and a Union; Color of Change; Family Reunification; Jobs with Justice, One Fair Wage and local SEIU affiliates.

Kempczinski, in his note to U.S. employees, explained that his text to Lightfoot reflected his “thinking through my lens as a parent,” and that he “reacted viscerally.

“But I have not walked in the shoes of Adam’s or Jaslyn’s family and so many others who are facing a very different reality,” he continued.

“Not taking the time to think about this from their viewpoint was wrong, and lacked the empathy and compassion I feel for these families,” Kempczinski wrote. “This is a lesson that I will carry with me.”

The CEO said he would work with civic leaders and elected officials to ensure such tragedies resulting from senseless gun violence come to an end.

“Quite simply, it is on all of us to do better for the children of our communities. I am committed to working with civic leaders and elected officials to understand what that means for McDonald’s, and I will be asking all of you to join me in this pursuit,” he wrote.