Jaffe, who will start Aug. 30, will also carry the title of senior vice president.  At Estée Lauder, she oversaw human resources functions during company’s acquisition of beauty brand Too Faced in 2016. Jaffe has also held executive human resources and talent development positions at AT&T and DIRECTV. 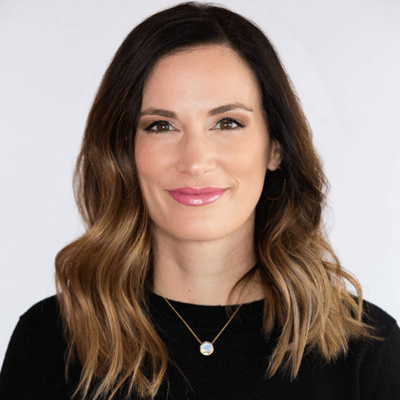 She will oversee all H.R. functions at El Pollo Loco while working with “management to transform and accelerate the company’s focus on developing a people-first culture,” the company said.

Bernard Acoca, CEO of parent El Pollo Loco Holdings Inc., said the chain is thrilled to have Jaffe spearhead new initiatives at the brand in this new role.

“Jennifer brings the visionary and authentic leadership needed to help us create a truly amazing culture for our people, who in turn will continue to give our customers the best food and the best experience possible,” he said in a statement.

Jaffe said she is excited to join a company focused on “creating an authentic, transparent and people-first culture.”

“El Pollo Loco’s mission is centered on the idea of putting its people’s needs and considerations first in everything the company does, and I look forward to playing a role in fostering that very important mission,” she said in a statement.

El Pollo Loco, which specializes in flame-grilled chicken, has more than 470 locations.