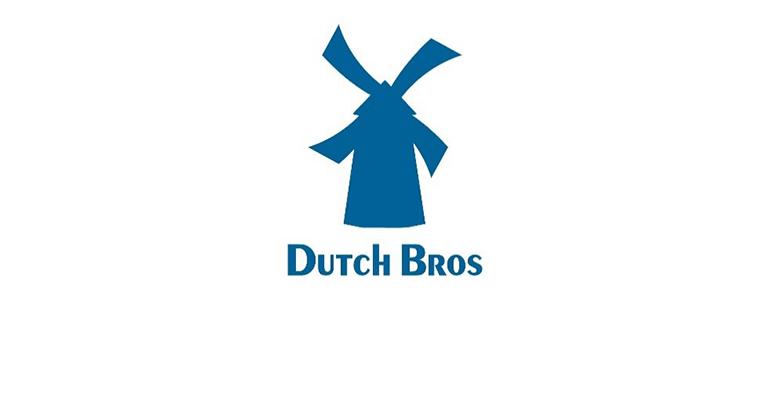 “Rick is a valuable addition to the Dutch Bros team and has hit the ground running,” said Travis Boersma, CEO said in a statement. “His expertise in brand strategy combined with his deep admiration for our culture makes it clear that Dutch Bros will be in good hands as we serve our existing communities and enter new markets.” 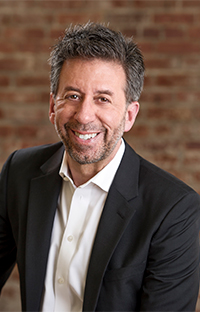 Before joining Dutch Bros, Anguilla, left, served as a strategic advisor to Under Armour and previously held positions at Nike and Tyco Toys. This is his first position in the food and beverage industry.

“What intrigues me about Dutch Bros is its vibrant culture and its ability to attract employees and customers who appreciate not only each of our unique, individual stories, but how stories collide to create an impact,” Anguilla said in a statement. “It’s everything from the sense of community you get when we remember your name and the drink order you created together to that feeling of total awe when 330 stands rally their customers and communities to raise funds for those impacted by California wildfires and then inspire others to maintain the momentum.”

Related: TSG Consumer Partners closes on $2.5B in funds

Anguilla joins Dutch Bros Coffee president Joth Ricci, who was named to the brand’s C-suite in January and has been tasked with doubling Dutch Bros’ unit count in the U.S. and introducing the brand to new markets.