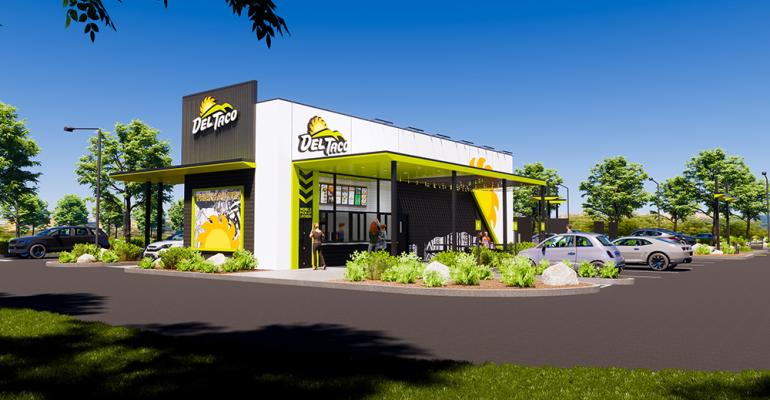 The move comes five months after the announcement that Jack in the Box had officially purchased Del Taco.
News>Quick Service

Del Taco has announced the promotion of former brand COO Chad Gretzema to brand president following the June departure of president and CEO John Cappasola, who now heads retail bakery company, Nothing Bundt Cakes. The move comes five months after the announcement that Jack in the Box had officially purchased Del Taco.

"Chad has been an instrumental part of the executive team at Del Taco that has compiled an impressive eight consecutive years of positive franchise same-store sales,” Jack in the Box CEO Darin Harris said in a statement. “He has been a champion for Del Taco operators, franchisees and guests as the COO and I am confident his proven leadership and strategic vision will further drive our combined company to the next phase of growth.”

Gretzema has been with Del Taco for 10 years in various roles, including multiple senior vice president, and his latest role as COO, which he held for three years. He also held previous roles at Noodles & Company, Einstein Noah Restaurant Group, and Oscar Meyer.

“Chad has been an incredible partner in bringing our two brands together and is helping us maximize the benefits of our increased scale and shared services to leverage best practices and synergies across the brands,” Harris said in a statement.