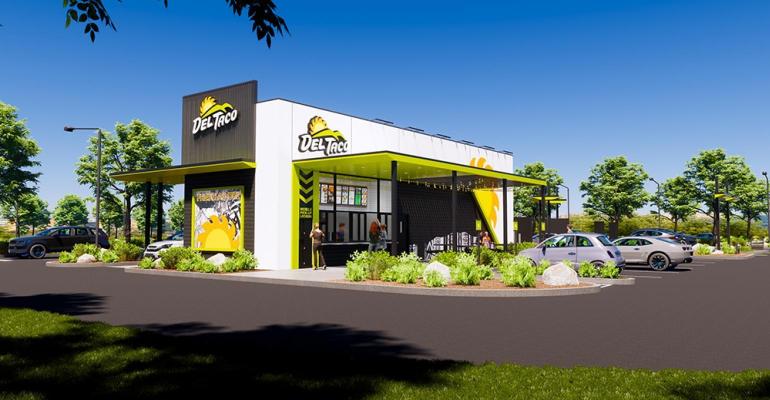 Del Taco is officially part of the Jack in the Box Inc. family.

San Diego-based Jack in the Box Inc. said Tuesday it has completed the previously announced deal to acquire Del Taco Restaurants Inc. for about $585 million, a move that has brought like-minded quick-service brands together to accelerate growth.

Related: Jack in the Box explains why it plans to acquire another Mexican chain

“Today marks an important milestone in our company’s history as we officially welcome Del Taco to the Jack in the Box family,” said Darin Harris, Jack in the Box’s CEO, in a statement. “We have ambitious growth plans for our combined company, and we are excited for the many exciting opportunities ahead. Together, Jack in the Box and Del Taco will benefit from a stronger financial model, gaining greater scale to invest in digital and technology capabilities, and unit growth for both brands.”

After reporting fourth-quarter earnings last month, Harris said the company has been working with Del Taco on a thoughtful integration plan to bring the businesses together. Part of that plan could include refranchising, which Harris described as “a tool to be evaluated that could be a meaningful addition to our strategic plan.”

John Cappasola Jr., president and CEO of Del Taco, said in a statement: “We’re extremely proud to join forces with the Jack in the Box brand are excited to have found a partner that shares a similar culture and passion for what we do. We expect this transaction will significantly strengthen and grow our beloved brands.”

Under the terms of the agreement and merger plan, Del Taco stockholders will receive $12.51 per share in cash, and Del Taco’s common stock will cease trading as of Tuesday on the Nasdaq and will be delisted.

With about 600 units in 16 states, Del Taco joins the Jack in the Box system, which includes more than 2,200 restaurants in 21 states and Guam.