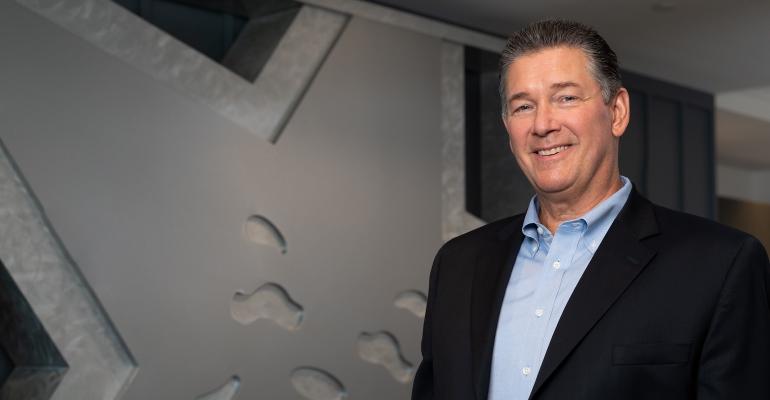 Related: Carl's Jr. and Hardee's are back together in a new campaign

“John is an excellent leader with a penchant for team building and moxie for driving successful business outcomes,” said Ned Lyerly, CKE CEO, in a statement. “John knows our business inside and out, has an excellent rapport with our franchisees and will continue to elevate operational excellence throughout the CKE system.”

“I look forward to maximizing my operational discipline and supply chain expertise to support the company’s future growth,” Dunion said.

Among the other promotions, Cassidy will oversee both company and franchise operations for the Carl’s Jr. brand. Prior to joining CKE in 2017 as vice president of operation, Cassidy owned and operated his own restaurant and led operations for some of the top quick-service brands.

Huetinck started his career at CKE in 2006 as a senior food technologist and has held progressive management positions in the company.