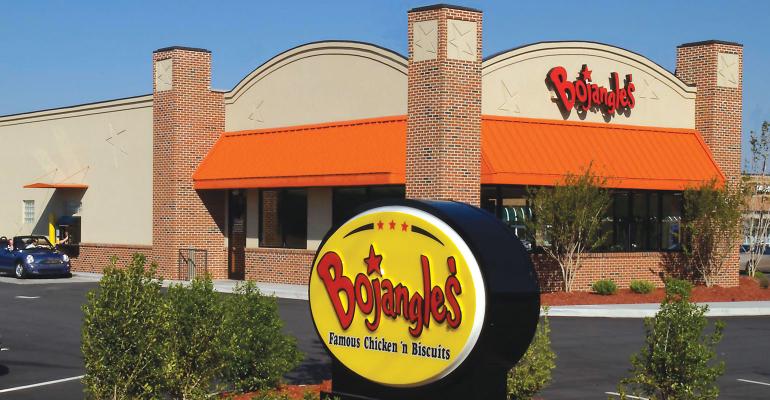 The Charlotte, N.C.-based chicken and biscuits company made the executive changes as it completed its sale to Durational Capital Management L.P. and The Jordan Company L.P., a going-private deal announced in November.

In an interview on the Bojangles’ media website, Armario hinted at plans to expand the brand, particularly in newer markets like Mid-Atlantic and Midwestern states, as well as international expansion.

“I have visited lots of Bojangles’ restaurants across the system where our dedicated team members are serving the highest quality, best-tasting food in the industry, and I look forward to being part of the exciting future that lies ahead for the Bojangles’ brand,” Armario said in a statement.

Prior to joining the Bojangles’ as COO, Unger served as senior vice president of operations at McDonald’s, COO for Einstein Noah Restaurants Group Inc. and president and COO for Long John Silver’s.