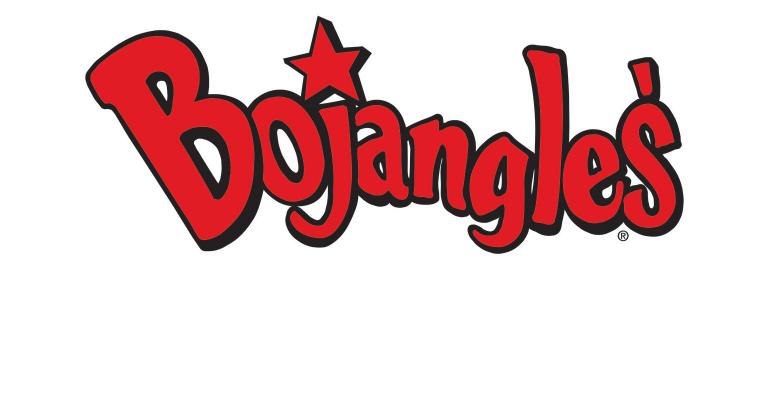 On Tuesday, Bojangles’ Famous Chicken ‘n Biscuits announced that it would be taken private and had entered an agreement to be acquired by Durational Capital Management LP and The Jordan Company, L.P. for $16.10 per share in a cash transaction.

The deal is expected to close in the first quarter of 2019 and comes eight months after the fried chicken and biscuits’ chain’s CEO Clifton Rutledge resigned. Rutledge helped take the brand public in 2015.

“For the Bojangles’ family of employees, franchisees, and our customers, today’s announcement represents an exciting next phase for this great brand. The new ownership group is committed to maintaining the qualities of this brand that have sustained it for over four decades,” said Randy Kibler, Bojangles’ interim president and CEO in a press statement.

“Bojangles’ is an iconic brand with an authentic Southern heritage and a deeply loyal following,” Eric Sobotka, managing partner at Durational Capital Management said in a press statement.

“We have admired the brand and its high quality and craveable food for years, and we look forward to partnering closely with the employees and franchisees to drive its future growth and continued success.”

As transactions fell, Bojangles stayed the course with its barbell pricing model with value promotions.

Bojangles came in at number 46 on Nation’s Restaurant News latest Top 200 chain ranking with $1.28 billion in U.S. systemwide sales in 2017, up 3.8 percent from the year prior, according to NRN research.

As of Dec. 31, Bojangles' had 764 restaurants, of which 325 were company-operated and 439 were franchised. Most of the restaurants are in the Southeast.