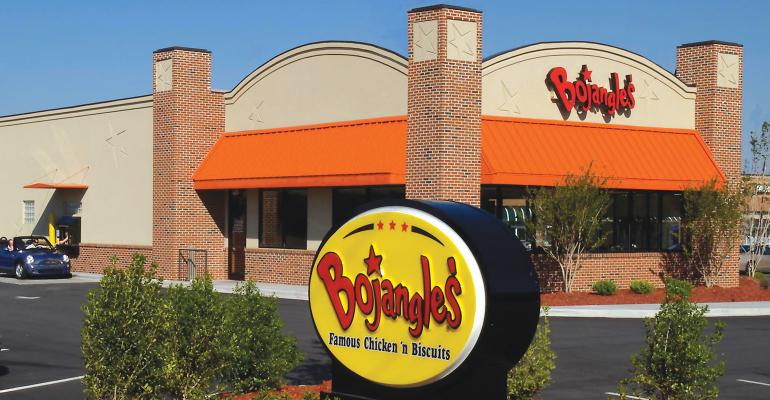 Bojangles’ Inc. president and CEO Clifton Rutledge has resigned due to personal reasons, the company said Monday, and board director James “Randy” Kibler will fill the role on an interim basis.

The Charlotte, N.C.-based parent to the Bojangles’ Famous Chicken ‘n Biscuits chain said it had begun a search for a permanent president and CEO.

“After 40 years in the restaurant industry, including four-plus years as president and CEO of Bojangles’, I have decided it’s time to step down and take some time to enjoy my family,” Rutledge said in a statement.

Bojangles’ named Rutledge CEO in January 2014. He had previously served as COO of Whataburger, and he succeeded Kibler in the role.

Kibler has served as a Bojangles’ director since August 2011 and was a director and non-executive chairman from 2014 to 2016. He served as president, CEO and director of Bojangles’ Restaurants Inc., a company subsidiary, from 2007 to 2014. Prior to Bojangles’, Kibler was president of Kibler-Mitchell Enterprises Inc., a restaurant company in Spartanburg, S.C.

“We appreciate Randy stepping into these roles on a temporary basis,” said William Kussell, a Bojangles’ director and non-executive chairman, in a statement. “The board is fully confident in his ability to lead the Bojangles’ team until we can complete the process of identifying a suitable replacement.”

Kussell added that Kibler had an understanding of Bojangles’ operations from his prior positions.

“His familiarity and leadership as our previous president and CEO is ideal for ensuring a smooth and orderly transition during this interim period,” Kussell said. “We would also like to thank Clifton for his dedicated service to Bojangles’ and respect his personal decision to resign.”

The company was scheduled to release fourth-quarter earnings on Tuesday afternoon.

Systemwide same-store sales declined 3.1 percent in the quarter, with company-owned restaurants down 4.4 percent and franchised units down 2.2. percent.

As of Dec. 31 , Bojangles' had 764 restaurants, of which 325 were company-operated and 439 were franchised. Most of the restaurants are in the Southeast.

Update March 6, 2018: This story has been updated with Bojangles' after-market earnings and year-end unit count.