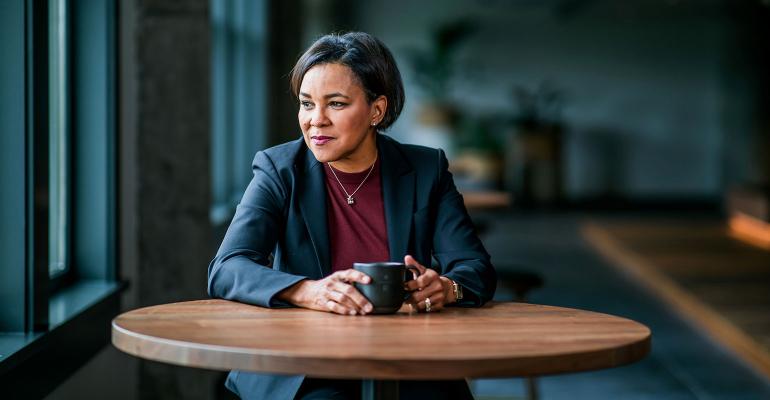 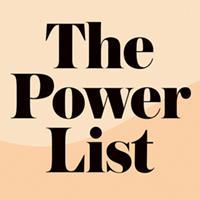 Known for: Prior to joining Starbucks, Rosalind “Roz” Brewer served as president and CEO of Sam’s Club, the warehouse division of Walmart Inc. When she joined the members-only warehouse in 2012, she was the first woman and first African American to lead a Walmart division. Earlier in her career, she worked at Kimberly-Clark Corp. for 22 years. Brewer is part of a Game Changers exhibit at the Smithsonian, which also includes Amazon founder Jeff Bezos and Janet Yellen, former chairwoman of the Federal Reserve. 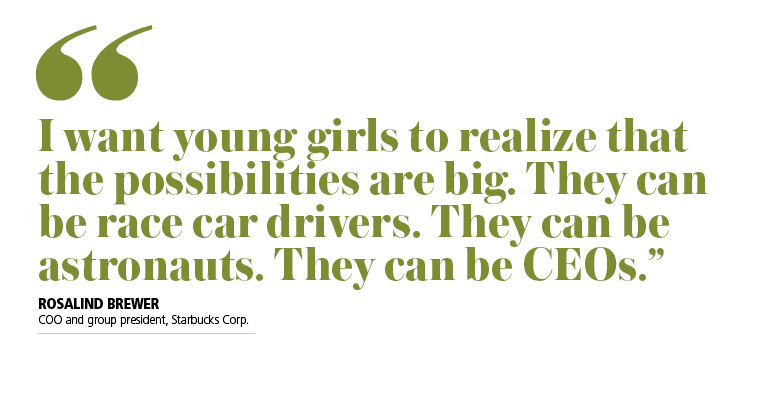 Power move: In March 2017, Brewer, who studied chemistry in college, was appointed to the Starbucks board of directors. Six months later she was tapped as the Seattle-based chain’s chief operating officer.

What’s next: Brewer is tasked with reviving sales at domestic Starbucks stores. Her initiatives include doubling the brand’s food business by 2021, expanding cold beverages, increasing digital relationships and rolling out delivery in 2,000 stores in early 2019.