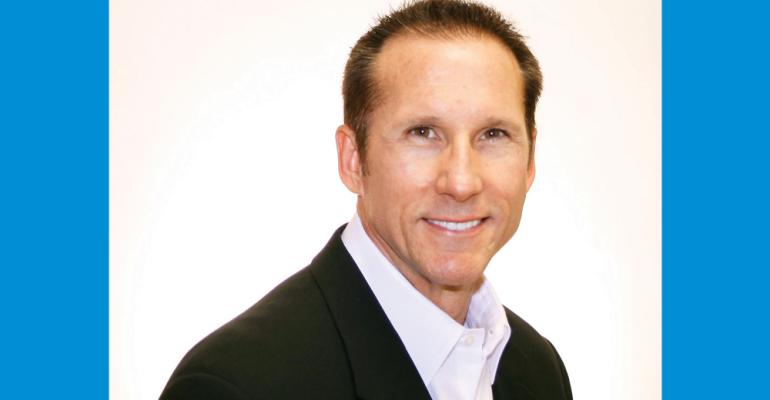 Nearly 40 percent of Americans sometimes or always eat vegetarian when they dine out, according to a 2016 Harris Poll. Veggie Grill, the largest vegetarian restaurant chain in the country with 28 units, is giving these plant-loving and flexitarian consumers exactly what they want. Steve Heeley became CEO of Veggie Grill, after serving as COO of the chain since 2014.

Known for: Not too long ago, a fully vegetarian restaurant could have easily gotten a veto vote from a member of a group of diners. But Heeley thinks outside the box with the company’s targeting of flexitarians, or omnivores who sometimes opt for plant-based meals.

Power move: Veggie Grill won $22 million in a funding round from new and existing investors in late 2016, including private-equity firm Brentwood Associates and venture-capital firm Powerplant Ventures, started by Veggie Grill founders Kevin Boylan and T.K. Pillan. Heeley is tasked with translating the cash into growth for Veggie Grill.

What’s next: Veggie Grill has plans to double in size by 2020. In 2017, the chain started building out the Chicago market, for instance. Expect lots of new locations to sprout up around the U.S.