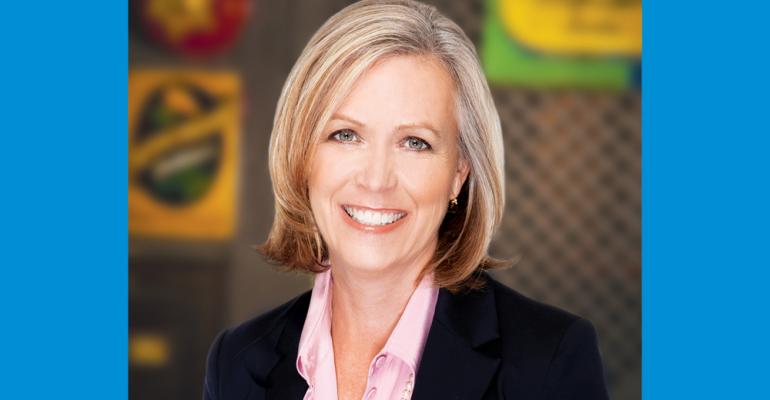 Known for: Cracker Barrel has a reputation as a customer favorite, reflected in its strong positioning in NRN’s annual Consumer Picks survey. Last year, the chain was cited for its “Pleasing People” mantra, which translates into creating a comfortable and welcoming atmosphere at its homey restaurants.

Power move: Not one to rest on its laurels, Cracker Barrel is eyeing growth by branching out with Holler & Dash, a fast-casual biscuit concept. The new concept, which NRN named a Breakout Brand last year, is poised to grow with backing from its heavyweight sibling brand.

What’s next: Cochran said in an earnings call last year that 2018 would be all about investing in the long-term growth of the company. Expect Cracker Barrel’s off-premise business to expand, and more units to keep opening. In February, the chain will make its latest debut in the new market of California.

Correction: Jan. 25, 2018  An earlier version of this story misstated the opening of Cracker Barrel in California. It will debut in the state in February.