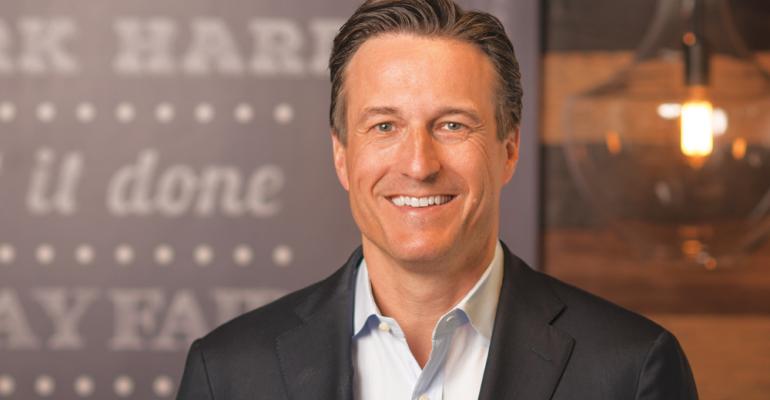 As CEO of Arby’s Restaurant Group, Paul Brown and his team took a legacy brand and turned it into a social-media innovator and revenue powerhouse in less than five years. Growing same-store sales for more than 20 consecutive quarters and registering the largest average unit volume growth in the sandwich category in 2014 was largely attributable to Arby’s push to embrace the Millennial cohort by appealing to their demand for high-quality foods, more choices, affordability and convenience.

Known for: Brown and his team used the “We Have the Meats” advertising campaign to reinvigorate the Atlanta-based brand and raise customer awareness of what the company describes as the “diversity and authenticity” of its menu. Brown’s team also embraced social media and brilliantly used it to their advantage in 2015 when The Daily Show’s Jon Stewart started poking fun at the brand on the air.

What's next: As the CEO of Buffalo Wild Wings once the deal closes, Brown will be tasked with integrating and reinvigorating the brand. The casual-dining chain has struggled in recent years with decreased traffic and falling same-store sales.