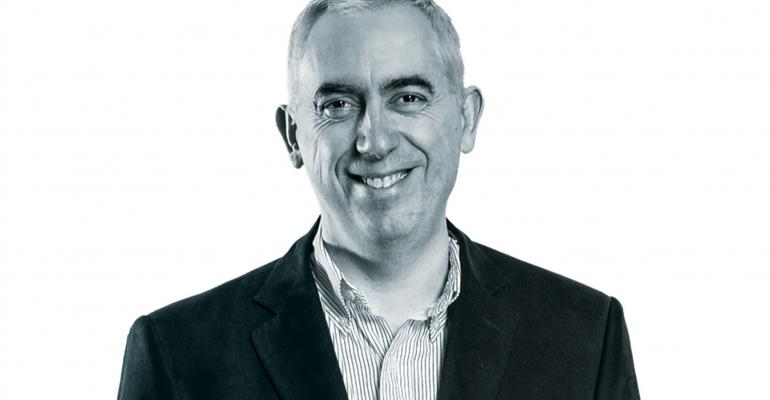 Olivier Goudet is probably a man to enjoy coffee with. Goudet, along with Bart Becht and Peter Harf, runs JAB Holding Co., which owns a host of restaurant chains, including some of the most popular morning coffee spots.

JAB Holding is a private investment firm owned by the German Reimann family, whose wealth dates back several generations and is now worth billions of dollars.

Known for: Because of its financial resources and its long-term horizon, JAB Holding is able to pay high premiums for limited-service restaurant chains with solid track records. Goudet serves as chairman of Peet’s Coffee & Tea and Krispy Kreme, and is on the boards of Keurig Green Mountain, Caribou Coffee, Espresso House and now, Panera Bread, which the firm acquired in 2017.

What’s next: The big question for 2018 is whether Goudet and JAB Holding take an even bigger plunge into the coffee segment and buy Dunkin’ Brands Group Inc., parent to Dunkin’ Donuts, which has been a rumored target for a while. Meanwhile, Goudet will have plenty to do on the numerous boards of JAB Holding’s brands and other companies.