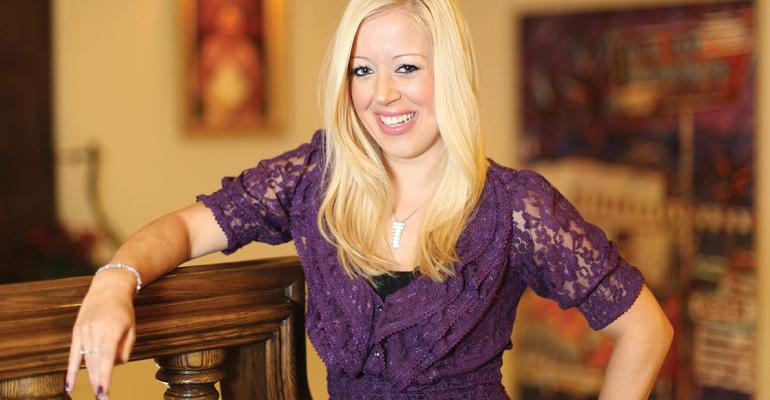 Lynsi Snyder, president and owner of In-N-Out Burger, inherited most of In-N-Out’s shares when she turned 35 last year. The executive is famously reclusive but is outspoken in her conviction to continue the legacy of In-N-Out by never taking the company public. She calls herself an “organized, careful leader” with no plans to change In-N-Out’s proven recipe for success. Snyder, however, has proven herself open to some change. The brand now takes an Instagram-savvy approach to merchandising, and recently brought back hot cocoa, last served by her grandparents.

Known for: In-N-Out has garnered a cult following after pioneering drive-thru ordering with a speaker system and giving us supercool terms like “double double.” Hollywood celebrities wouldn’t be caught dead on the red carpet with any other burger.

Power move: In-N-Out ranked first in NRN’s Consumer Picks list this year with the highest score for customers loyalty, according to a Datassential survey.  In-N-Out also took the No. 4 on Glassdoor’s 2018 best places to work due to its salary and culture.

What’s next: In-N-Out has also been expanding beyond its California homeland, with recent plans to enter its 7th state, Colorado. The brand signed a contract for a mixed-use development in Colorado Springs, Colo., but it’s going to take a few years.