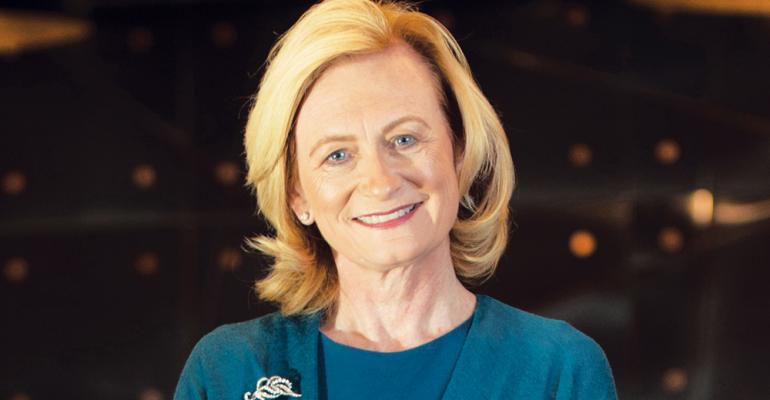 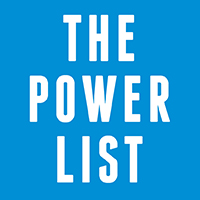 In the decade since she took the helm at the National Restaurant Association, Dawn Sweeney has been a staunch defender of the industry’s business model and an active advocate for the organization’s more than 40,000 members. A firm believer in the idea that today’s apprentice could be the next executive chef or CEO, Sweeney has also been instrumental in a variety of career development initiatives, including the National Restaurant Association Educational Foundation’s newly launched national Hospitality Sector Registered Apprenticeship project.

Known for: As the NRA's president and CEO, Sweeney has led the association’s advocacy and education initiatives around such issues as menu labeling, health care, children’s nutrition, immigration and labor law. She has been named one of the top U.S. association leaders several years running.

What’s next: The NRA will celebrate its 100th anniversary in 2019. The 2019 NRA Show will serve as the centerpiece of its centennial celebration, Sweeney said.