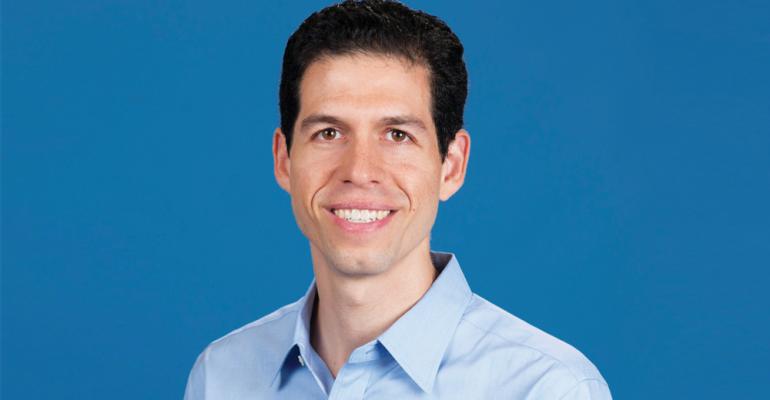 At just 36, Daniel Schwartz has already built a career many restaurant executives take a lifetime to achieve. As CEO of Oakville, Ontario-based Restaurant Brands International Inc. since 2013, he is guiding the fates of three popular quick-service brands: Burger King, Popeyes Louisiana Kitchen and Tim Hortons. Under his guidance, RBI generates more than $29 billion in system sales in over 23,000 restaurants.

Known for: The Long Island, N.Y., native is a hands-on leader who has a penchant for flying coach and encouraging employees to spend the company’s money as if it were their own. His Millennial bona fides were cemented by being named a second time to Fortune Magazine’s 40 Under 40 list in 2017.

Power move: As if running Burger King and Tim Hortons global operations weren’t challenge enough, Schwartz in 2017 pushed RBI’s stature up another notch by acquiring Popeyes in February for about $1.8 billion, paying the largest earnings multiple for a restaurant chain in modern history at 21 times earnings before interest, taxes, depreciation and amortization.

What’s next: At the pace Schwartz has set for himself he could very well continue to build out RBI’s roster of QSR brands. But in the short term, his challenge will be integrating these far-flung chains and maintaining their unique brand identities under one umbrella without raising the ire of his franchisees.