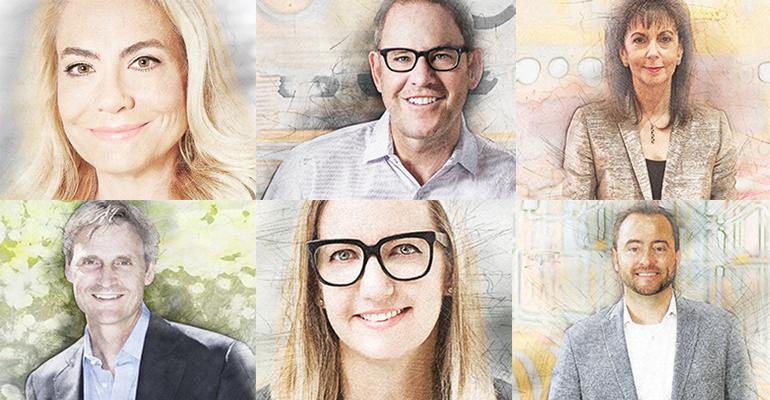 For more than four decades, Nation’s Restaurant News has recognized the restaurant industry’s most innovative and impactful leaders with its annual Golden Chain awards.

These are the headline makers. Together, they lead businesses with more than $15 billion in combined domestic sales. And whether they’re building larger-than-life brands, drawing major investments, pioneering digital tools or incubating the next buzzworthy brand, their accomplishments are impossible to ignore.

These winners will be celebrated at an awards gala Oct. 15 during the MUFSO conference in Denver. They will also address the most pressing industry issues during a panel session, sponsored by CardFree, earlier that day.

In addition, Alice Elliot, founder and CEO of The Elliot Group, will receive this year’s Norman Award. That honor, now in its 10th year, recognizes an executive committed to developing and elevating restaurant industry leaders in the spirit of the late Norman Brinker, the casual-dining pioneer for whom the award is named. The Norman Award is sponsored by PepsiCo Foodservice.

Read on to see what sets these executives apart.