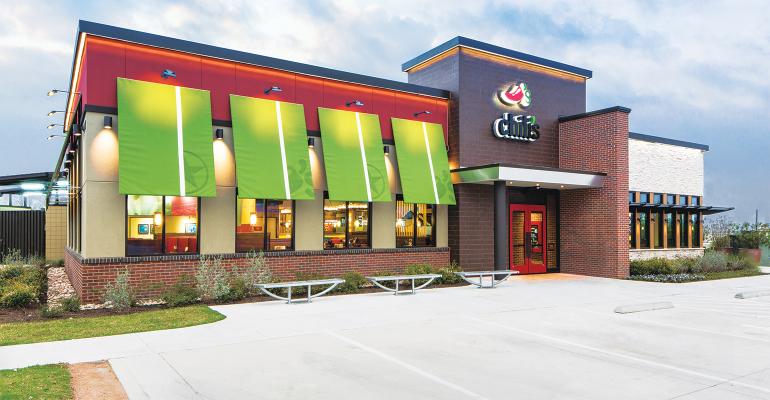 Previously, Allen was vice president of digital guest experience, a position he held since joining Dallas-based Brinker in 2014. Prior to that, he was president of CouponFactory, a subsidiary of Rockfish Interactive. Brinker, the parent company of Chili’s Grill & Bar and Maggiano’s Little Italy, said in a release that Allen (left) would lead the creation of “a seamless, efficient end-to-end digital experience.”

“We are fortunate to reach within Brinker’s talented senior leadership team time and time again,” Brinker president and CEO Wyman Roberts said in a statement. “Wade’s deep knowledge of our strategic initiatives coupled with his industry expertise made it an easy decision for him to lead the evolution of our digital efforts.”

Brinker has long been a leader in using digital technology and started tested table-top tablets in 2013. Now a feature at Chili’s restaurants across the country, they are available for ordering, payment, coupon redemption and links to loyalty programs.

The company is currently testing hand-held tablets for waiters at its California locations.