The 25 most influential women in foodservice 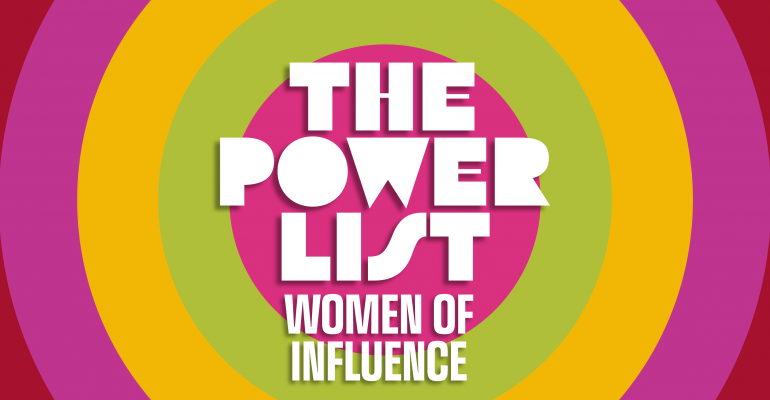 Following the release earlier this year of the Nation’s Restaurant News 2022 Power List, which focused on emerging leaders, this month we are celebrating the women of influence across the restaurant industry.

This all-female iteration of the Power List includes women in leadership from all segments, both chains and independents. Selected by NRN editors, these include some of the highest-ranking women within global companies, as well as prominent owner/operators.

The number of female CEOs in the restaurant industry remains a tiny fraction among large chains, despite the fact that women represent a significant portion of the restaurant workforce.

“We went from women representing seven CEOs a few years ago to three, so we’re moving backwards,” James Pogue said in a podcast recorded at the Women’s Foodservice Forum on the gender equity gap in the restaurant industry.