19 executives on the move across restaurants in July 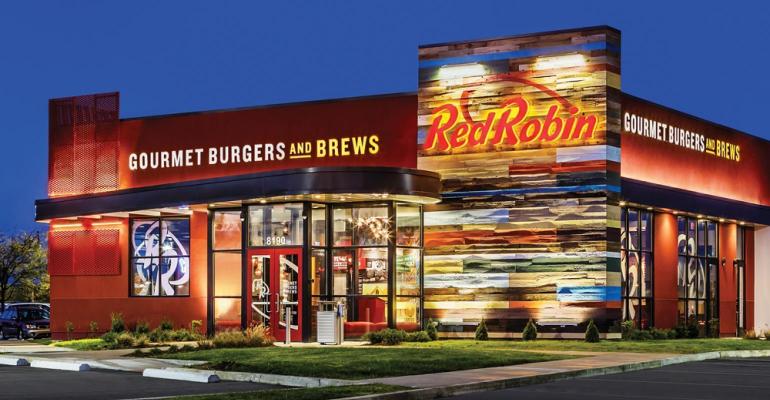 Start Slideshow ›
From presidents to CEOs, the C-suite saw some shake-ups last month

Last month, the biggest executive news was that G.J. Hart, formerly CEO of Torchy’s Tacos, would be taking on the role of chief executive at Red Robin. Following in the footsteps of Paul Murphy, who will be retiring on September 5, Hart will become CEO of the casual-dining restaurant chain after announcing his retirement from Torchy’s last year.

The other big news was that Dave & Buster’s named an all-new executive team alongside former Main Event executives following the acquisition of that company. The new C-suite combines the two brand’s leaders for a new executive leadership team.

See which executives were on the move last month here.