11 executives on the move at restaurant chains in June 2020 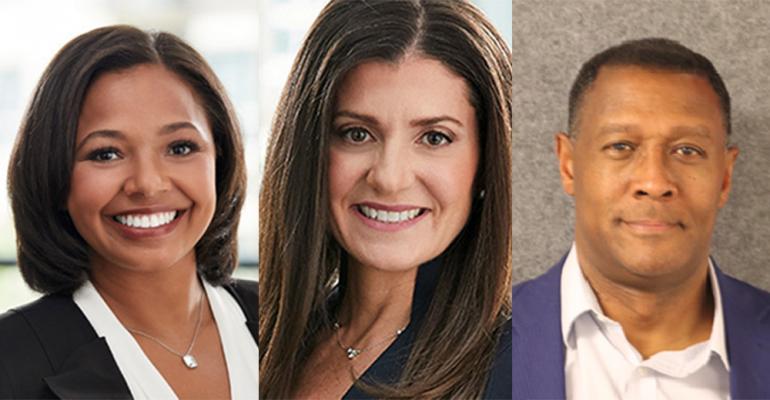 Start Slideshow ›
Men and women were appointed to C-suite positions across the fast-casual, quick-service and casual-dining segments amid turmoil in the industry

Restaurants across the country promoted and hired new executives into positions of power ranging from chief financial officer to president in the month of June.

Some companies, such as Dine Brands and McDonald’s, promoted from within their own ranks while others, such as On the Border and Tasty Restaurant Group, hired from outside the organization.

There were two Black executives named to C-suite positions this month. Justin Skelton was named chief information officer for Dine Brands and Shammara Howell was promoted to vice president and global chief talent officer at McDonald’s.

In the wake of the protests over the death of George Floyd at the hands of a Minneapolis police officer at the end of May, many companies have committed to increasing their diversity hiring, including Restaurant Brands International and Yum Brands.

RBI CEO José Cil said in a business update that the company would ensure that half of the final-round candidates for corporate positions will be “demonstrably diverse, including race.”

“Yum! and our U.S. brands will: Increase representation of Black, Latinx, people of color and women among our executive and management ranks, franchisees and suppliers. This builds on our initiative to advance women in leadership.”

C-suites across the restaurant industry are largely led by white men. There are no Black CEOs in Nation’s Restaurant News’ Top 200 chains ranked by domestic systemwide sales.

Will these pledges change hiring practices? Time will tell.

For now, see which executives changed positions in June of this year.