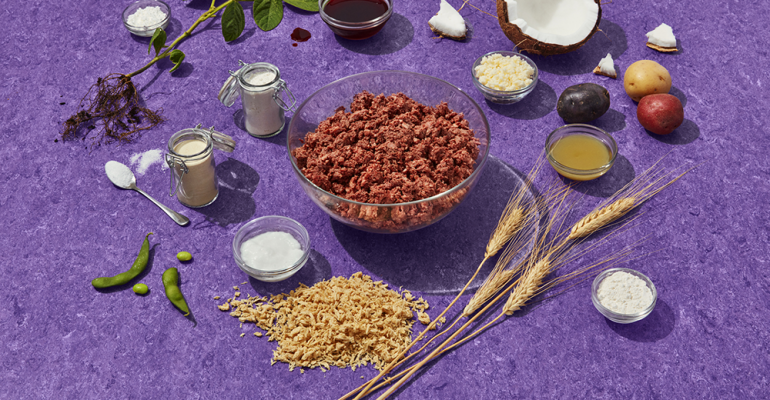 Uber Eats is leveraging the power of its sister ride-sharing platform by including a link to Uber Eats on the main Uber app page.

The company said this new feature will give riders who are new to Uber Eats a seamless way to order a meal without having to download the app. When launched through the main Uber app, a rider will be provided a web view for ordering food.

The Uber Eats cross-promotion with Uber is live in 500 cities that don’t have shared bikes or scooters such as New York, Los Angeles, Washington, D.C., and San Francisco.

Delivery for Coffee Bean and Chili’s 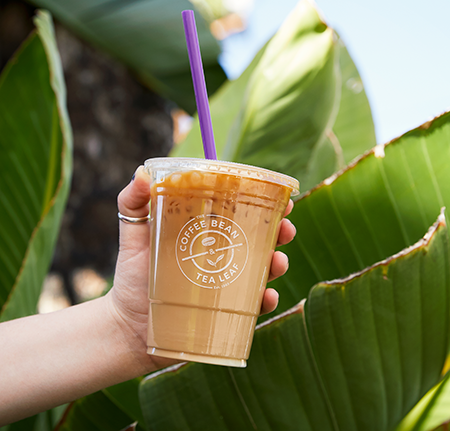 Nipping on the heels of Starbucks Corp., The Coffee Bean & Tea Leaf has become the next major coffeehouse brand to launch hot and cold beverage delivery.

Coffee Bean said today it has partnered with Postmates to offer delivery from 180 company-owned stores in California and Arizona.  Additional locations will roll out across the country in the coming weeks, the Los Angeles-based coffee and tea chain said.

Coffee Bean will be part of Postmates’ Unlimited subscription program, which waives the delivery fee for subscribers. The subscription service cost $7.99 per month when paid annually. Delivery fees start at $1.99 for non-subscribers.

It is unclear how the beverages, both hot and cold, will be delivered. When asked, Coffee Bean did not respond immediately to questions about delivery packaging.

Another big brand jumping on the delivery bandwagon this week was Chili’s Grill & Bar. The casual-dining brand’s parent, Brinker International Inc., said in its last earnings call that delivery was imminent for the brand after testing.

Chili’s announced Tuesday that it has signed an exclusive agreement with DoorDash, which will deliver meals from more than 1,000 participating restaurants nationwide. Chili’s has about 1,600 restaurants systemwide.

Wyman Roberts, Brinker CEO and president, said Chili’s tested delivery with several partners but settled on DoorDash because of it seamlessly integrated with the restaurants’ operations.

The Dallas-based casual-dining brand said the delivery partnership is expected to add to the momentum of its off-premise sales. Chili's corporate owned stores have generated more than $330 million in annual off-premise sales, the company said. In the third quarter reported in late April, off-premise sales represented roughly 13% of the brand's total sales in the U.S. The chain’s to-go revenue grew by 17.2% in the same quarter. 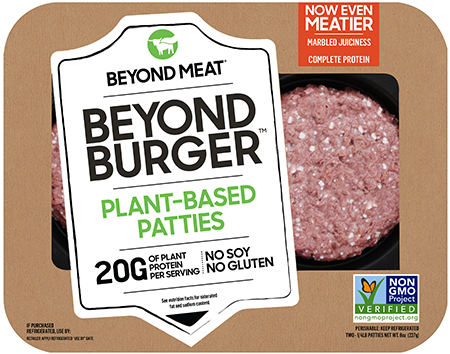 The plant-based meat movement is currently being led by newly formed public company Beyond Meat Inc. and Impossible Foods. Both brands use sophisticated laboratory technologies to create meat-like products from plants.

Over 10 years, Beyond Meat has “developed the scientific and technological” infrastructure to recreate the “architecture of meat” using plant-based sources, CEO Ethan Brown told investors, according to a transcript of the brand’s first earnings conference call on June 6.

“We are bypassing the animal and using plants to build meat directly,” he said.

Beyond Meat’s plant-based meat, made mostly of peas, is versatile. Del Taco uses it as a ground beef-style product. Carl’s Jr. offers it in patty form, and Tim Horton’s is testing the company’s new breakfast sausage.

Like many emerging growth brands, Beyond Meat is operating at a loss.  In its first public financials reported June 6, the company posted a $6.6 million quarterly loss. The El Segundo, Calif.-based firm shot down any speculation that it is not keeping up with demand.

The company is “poised to take on” many of the large quick-service restaurant chains, the CEO said.

“Operationally, our team continues to push forward to keep up the strong demand for our products,” he said. “We've improved the efficiency of our manufacturing process. We've tripled our manufacturing capacity from last summer.”

Plant-based competitor Impossible Foods, on the other hand, said it is having trouble keeping up with demand.  The Impossible Burger is now sold in more than 7,000 restaurants, including several high-profile chains and theme parks such as White Castle, Disneyland, Burger King and Red Robin Gourmet Burgers.

The company said Burger King plans to bring the Impossible Whopper to all of its U.S. restaurants systemwide, or 7,200 locations, by the end of 2019. As a result of demand, there could be “scarcity” of products in restaurants, the company said.

“We’d like to apologize to all consumers who can’t get as many Impossible Burgers as often as they’d like over the next several weeks,” the company told Nation’s Restaurant News. “We’re working extremely hard to get stocks of Impossible Burgers to all customers as soon as possible.”

Impossible Foods, based in Redwood City, Calif., plans to launch a second production line in July that is expected to double current capacity.

“We anticipate that the second line will be fully staffed and ramped up in the fall,” the company said.