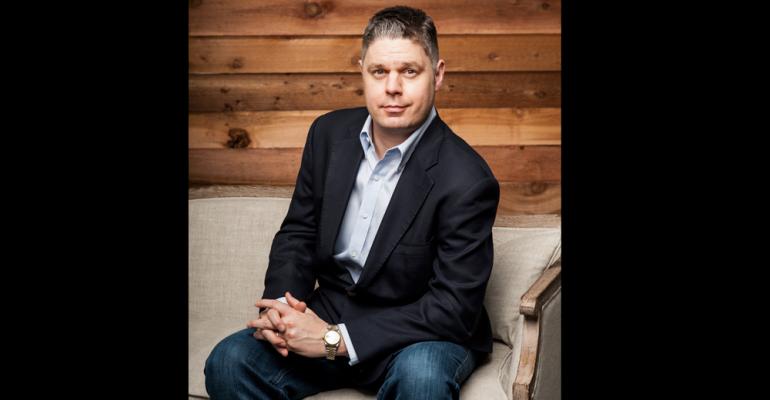 Dickey Jr., a third-generation barbecue aficionado, remains committed to marching the brand’s homestyle family menu across the globe. He has grown the franchised chain from 20 restaurants when he became CEO in 2006, to nearly 600 units today.

And this year, the Dallas-based company will further expand its broad fanbase. It will enter its 45th state and, for the first time, expand internationally. Dickey’s began franchising in 1994.

Dickey Jr., who joined Dickey’s in 1999, has blazed new trails in appealing to customers, with the brand leading the food quality scores among limited service/specialty brands in the 2016 Nation’s Restaurant News Consumer Picks, an annual survey of restaurant preferences.

In 2015, after a year of research, Dickey’s introduced a new prototype that halved the kitchen size, reduced the required equipment and pared down the menu.

“Operationally, it’s set up to be lean and mean,” Dickey Jr. said. “We deconstructed it and put it back much more simply than before.”

Equipment changes included pellet-fueled smokers instead of pits, but the smoking is still done long and slow. As Roland Dickey Sr. wrote in his “Mr. Dickey’s Barbecue Cookbook”: “The flavor of meat that has been smoked over wood in a pit or on a grill never can be replaced.”

Dickey’s remains a family-run business. With a reorganization early this year, Laura Rea Dickey succeeded Dickey Jr., her husband, as CEO of Dickey’s Barbecue Restaurants Inc., as he took the CEO position at the newly created parent company.