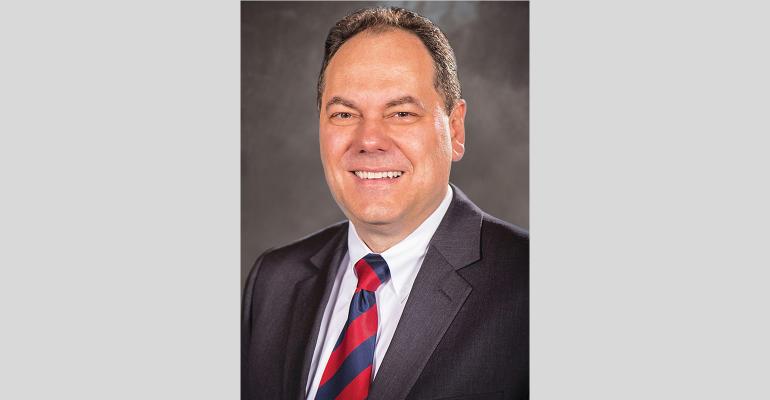 International Franchise Association president and CEO Robert Cresanti released a statement on Nov. 9, the day after Election Day, stating that after this year’s “historic election … the real work begins.”

It’s hard to imagine what “real work” really looks like, if Cresanti’s first 16 months as the head of a trade association representing 800,000 franchise businesses doesn’t qualify.

Just before his September 2015 appointment to the top role at the IFA, the National Labor Relations Board broadened its definition of what constitutes a joint-employer. The decision threatened to redefine the very nature of the franchisor-franchisee relationship. In the past two years alone, joint-employer challenges have been brought against McDonald’s, Domino’s Pizza and Freshii.

For much of 2016, the IFA lobbied against state minimum-wage increases and new rules from the Department of Labor regarding which employees and managers were eligible for overtime pay.

Cresanti will continue to lead this fight in 2017, and industry watchers will keep a close eye on how the IFA gains traction when the pro-business President-elect Donald Trump is inaugurated.

But Cresanti also indicated last year that advocating for the franchise industry would include all stakeholders of the debate and draw on his experience from the other side. He was Undersecretary of Technology in the Commerce Department during the second Bush administration, and prior to that he served on the staffs of several congressional committees.

“If you don’t build in all of the relevant constituencies to make decisions, you might have them painted into a corner with nowhere to go,” Cresanti said during the IFA Legal Symposium last July. “Planning, strategic thought and engagement with everybody is the hallmark of how I view this role.”